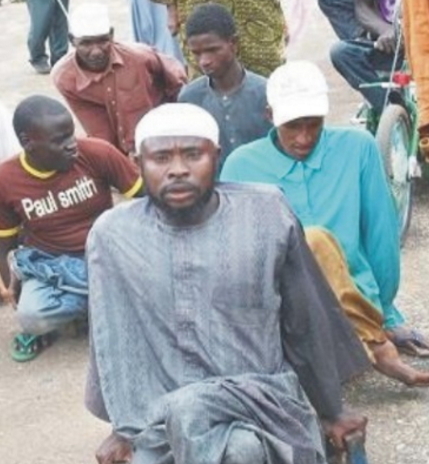 In an attempt to raise much needed funds, the Finance Minister, Mrs Kemi Adeosun, has come up with the most ludicrous suggestions of all time : she plans to tax even beggars on their ‘earnings’. She made this perfectly clear at a news conference in Lagos recently. 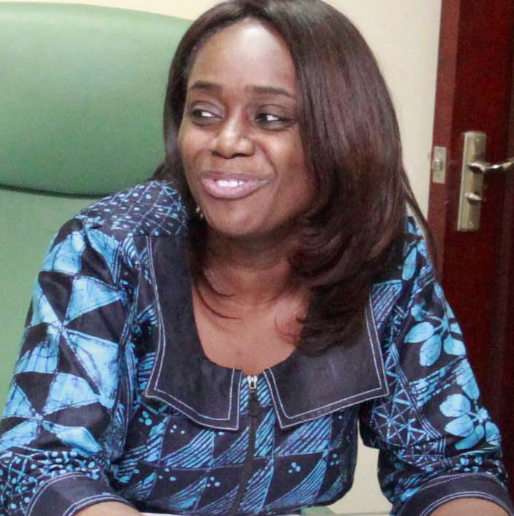 May I remind the Honourable Minister that ‘begging’ is not actually an occupation but rather a means to survive in times of harsh economic times. Nobody wants to go on the streets and beg for alms – for some it’s a necessity; the alms they receive from charitable people enables them to survive. Yes, there are some professional beggars but not all of them are.

But if the minister is still intent on taxing beggars hopefully she hasn’t forgotten about also taxing armed robbers, cultists, kidnappers ( – ‘Evans’ didn’t pay any tax on the billions he earned from kidnapping!), drug smugglers, Yahoo yahoo boys etc. There’s a long list of people who earn a fortune in the ‘black economy’ and never pay a penny in tax. Some of these people earn more money than most honest people will ever see in a lifetime!

And will she also be taxing any of the bribes or backhanders her fellow ministers and politicians periodically receive? And what about the Fulani herdsmen? They don’t pay any tax (- but who’s brave enough to ask them for it?)

Surely there are many other ways to raise funds through taxing; the Finance Minister just needs to be a little bit more creative – and reasonable. For instance how about a tax on people who have big second homes? Or what about taxing a little bit extra on people who have private planes and yachts? It won’t hurt their bank balances! And what about all the religious organisations who hide under the façade of ‘non-profitable organisations’ ? I can name a few ‘fat-cat-non-profitable-ventures’ beggars (aka pastors!) who need taxing; they live bourgeois and opulent lifestyles financed by the charitable contributions of their church members. In reality they are just sophisticated beggars who prey on their vulnerable congregation. Bishop Oyedepo, for instance, can afford to pay a little more tax on his ‘non-profitable-ventures’ earnings.

If this goes ahead it’ll be interesting to see how it will be implemented; will an army of ‘beggar’ tax collectors be employed to collect taxes? How will you determine what they will pay? Or how do you determine how much they earn from begging? How will you enforce such a law? Currently more than 97% of the population of Lagos state don’t pay any tax at all!

Perhaps the real problem is how easy it is to avoid paying tax in Nigeria; you can bribe a tax official to give you a tax clearance certificate; you can operate off the grid, in a black market environment and the authorities will never know or you can simply refuse to pay a tax summons – who’s going to enforce it?

To generate funds through taxation, which is vital for any nations’ growth, an adequate and fair system needs to be put in place.

The taxation system needs to be transparent for all so that everyone pays the correct tax based on their income. Tax loopholes, like the so-called ‘non-profitable ventures’ need to be assessed properly or outlawed. Then there needs to be a system that will collect and enforce non-payment of such – if 97% of people in Lagos don’t pay tax and you can’t enforce it you have a problem.

It’s all good and fair the minister is making plans to tax everybody but without a proper system in place she is just wasting her time.

Surely there must be other ways or means of raising funds without having to resort to harassing the least fortunate members of society for their measly widow’s mite.

Continue Reading
You may also like...
Related Topics:beggars, nigeria, tax

How Popular Nollywood Stars Shunned AMAA 2017 Awards Because They Were Not Nominated
Last PDP Member In Lagos House Of Assembly Hon. Oladipupo Olorunrinu Vows Not To Jump Ship