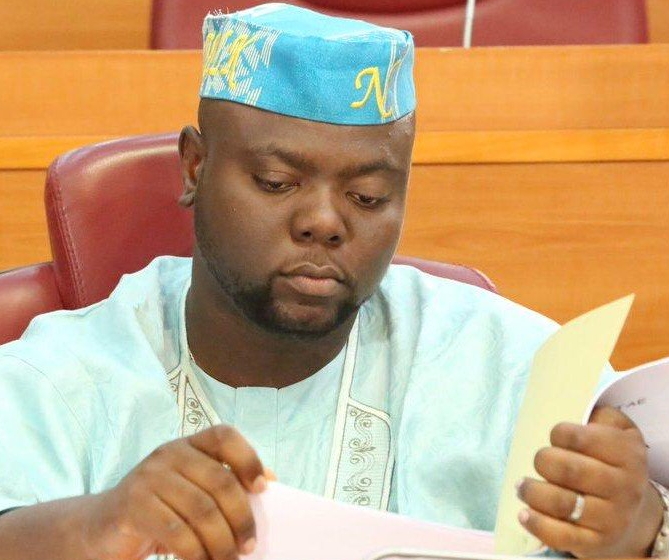 July 20, 2017 – The Last PDP Member In Lagos State House Of Assembly Vows Not To Defect To The APC

Mr. Oladipupo Olorunrinu, the lone Peoples Democratic Party (PDP) member of the Lagos State House of Assembly, has vowed to remain the last man standing for his party in the House.

Olorunrinu (PDP-Amuwo Odofin I) told NAN TODAY in Ikeja that he was not moved by the defection of his former party members in the House to the ruling All Progressives Congress (APC).

NAN reports the seven other members who got into the Assembly on the platform of the PDP in the 2015 elections have since defected to the APC, the ruling party in Lagos State.

Olorunrinu said he would remain with the people who voted him to represent them, and would not jump ship.

“My coming to the House was made possible by the people and same goes for everybody.

“We (PDP) have always been members of the opposition in the assembly whether we are eight, seven or one. Minority is minority. 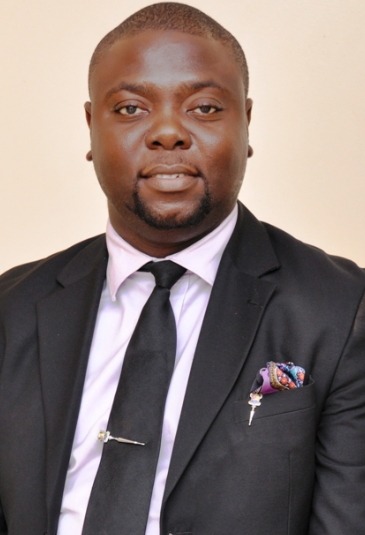 “So whether it has reduced from eight to one has not changed anything personally for me. I represent the people that voted me here.

“We all have different reasons for coming to the assembly and we all have reasons for doing what we do. For me, my people have not told me to decamp to the APC,’’ he said.

According to him, the House is not a place to play party politics, but a place to ensure that the dividends of democracy get to the people.

On the recent Supreme Court Judgment in favor of the Sen. Ahmed Makarfi-led National Caretaker Committee, Olorunrinu said it was a new beginning for the PDP.

“Let me congratulate the PDP on the latest court judgment. Opposition in Nigeria today should be seen as putting public office holders on their toes and checkmating the ruling party,” he said.

The lawmaker urged members of the PDP in Lagos State to work together to make the party stronger and enable it to achieve more success.

Now That Nigeria Is Planning To Start Collecting Tax From Beggars, What Is Next?
Can Nnamdi Kanu’s IPOB Stop The November 18th Anambra Governorship Election?