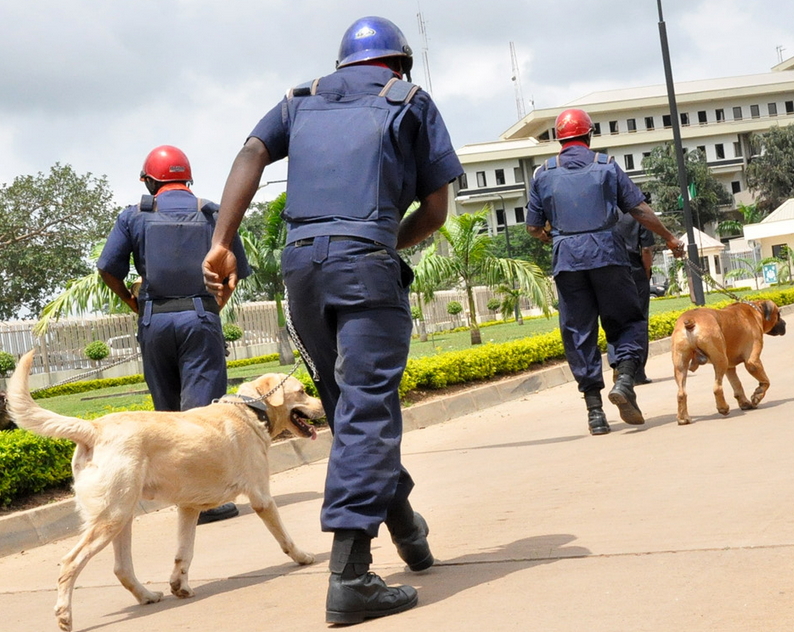 A member of the Nigeria Security and Civil Defence Corps (NSCDC) on Monday shot his colleague on the head while they were both chasing a suspected fraudster at Araromi area of Akure, Ondo State.

Eye witness said the victim and his colleague chased a suspected fraudster, driving a Golf car into a shop, with the intention of arresting him, when the accident happened.

The two NSCDC officials were said to have arrested the suspect and were about to take him away, when some of his friends, allegedly attempted to stop them. The shooter had immediately shot into the air, hoping to scare and disperse the crowd; instead the bullet went awry. The bullet got his colleague on the head.

The Public Relation Officer of NSCDC in the state, Mr Kayode Balogun, said he was yet to be briefed on the incident.