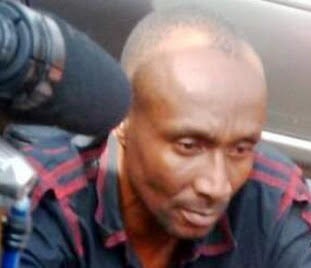 2 of the masked gunmen who abducted 8 females from the Nigerian Turkish Int’l College in Isheri Ogun state have been arrested.

According to police detectives, the kidnap gang leader simply identified as Commander General was nabbed while he was bedding two women in the creek.

A big Mikano Generator supplying electricity to the makeshift house in the creek was also recovered.

The second suspect was arrested on Monday night in Arogbo area of Ondo state.

Oba Of Benin Suspends Chief Priest Of Benin Kingdom Nosa Isekhure For Negligence Of Duty
Photos: Pakistani Mother Sentenced To Death For Burning Daughter Alive Says She Has No Regrets