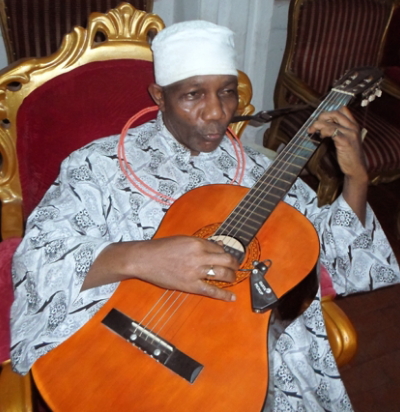 According to the revered monarch, the Chief priest of the ancient kingdom allegedly neglected and downgraded the powers of the traditional stool during the coronation of Oba Ewuare 11 last year and during the death and burial of late monarch Oba Erediauwa. 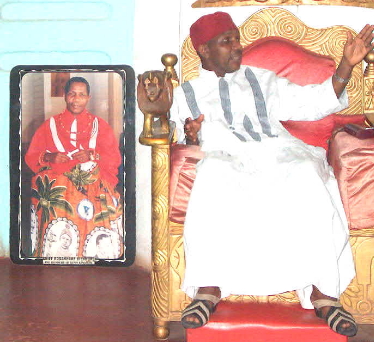 Here is what the Chairman of Benin Traditional Council Chief Sam Igbe said about Isekhure’s suspension: