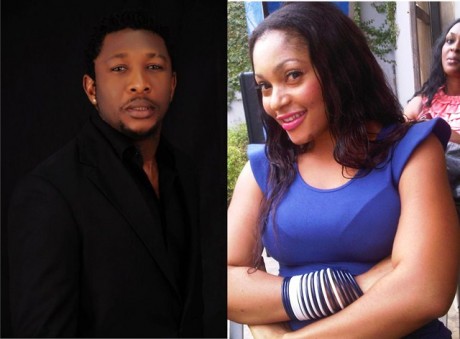 Read what he said:

“God knows I’ve tried to be mature about this. God knows I tried to be silent. This is the woman who says she loves her husband
“Most terrible wife ever in life.. somebody that never gave me a home. Wanted to party freak life. no respect for marriage
“All she wanted was to bear my name and still live as she wanted. I was free to do anything I wanted as long she had my name”
No love no affection, all had was a roof over my head. now I’m saying NO, I’m tired I want a real home, a quality life
I want to experience love and what it really means to have a home, what life feels like to be truly married.
I begged her for years I cried for affection I begged for a bond. She never cared.
I could die for all she cared, as long as she remains Tchidi’s widow. God FORBID u fight with single girls over men
Never hd time for me, never had time for our kids, I’m tired of that life, I want to live a better life and she is crying wolf
All the juju you and your family have done to destroy me didn’t work, My God is stronger than u all. That is why u you come out now to scream.
In 5000, lives n more to come I do not wish to see or meet anybody like Sophia, u’re a nightmare. Even when u’re lying u cry.

Hmmmm why didn’t he say all these before he married Nuella?