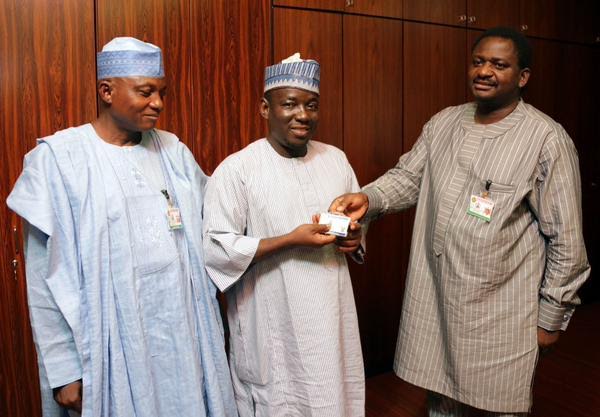 The Nigeria Union of Journalists yesterday released a statement praising President Buhari for restoring the accreditation of Ubale Musa, a Deutsche Welle State House Correspondent who was sacked during the last days of ex-President Jonathan.

“Certainly this will avail the citizens the opportunity to understand the efforts of government in national issues and will clear doubt and speculation.

“The media will support the Buhari’s administration commitment to sustainable growth of the Nigerian economy through fair and unbiased decisions on key economic polices and the fight against corruption and insecurity. We commend this heartwarming decision,” he said.