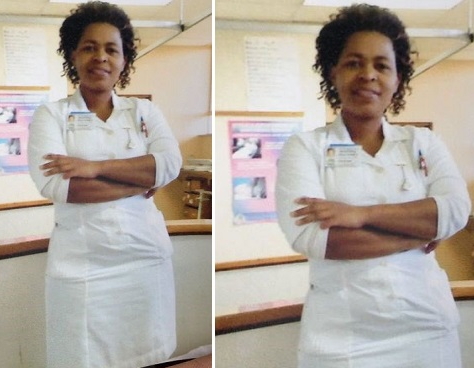 A nurse has reportedly been murdered a few hours to her wedding day.

According to family sources, the 38-year-old bride-to be, South African Nompumelelo Ngubane, had received a message via the WhatsApp asking her to either “cancel the wedding or die.”

Her mother, Ntombifikile, also said someone once slipped a note under the late woman’s door, containing the same death threat.

She reportedly ignored the messages and proceeded with her wedding that had been scheduled to take place on Saturday, August 19, 2017 at the Golden Horse Casino. However, on Friday evening, her body was found in a car at KwaPata area of Peietermaritzburg, South Africa, News24 claims.

Her family believes she had been strangled to death and police are investigating a case of murder.