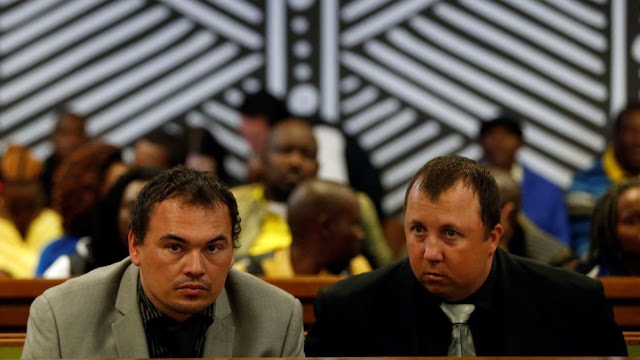 2 white South African farmers who forced a black man into a coffin have been convicted of attempted murder and kidnapping.

Victor Mlotshwa, 27, was beaten and forced into the coffin by Theo Martins Jackson and Willem Oosthuizen in August 2016. 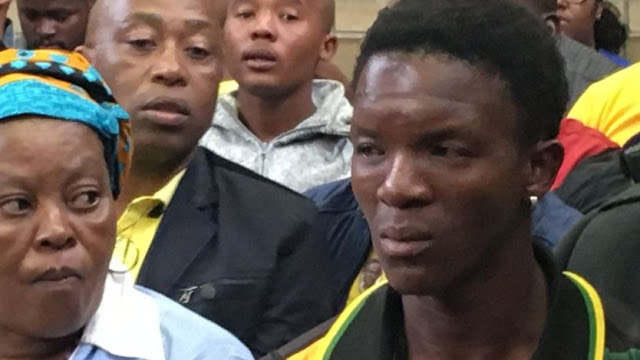 The pair have yet to be sentenced. They had denied the charges.

The case has caused outrage in South Africa and highlighted racial tensions in farming communities.

Mr Mlotshwa only reported the matter after footage of the assault emerged on YouTube months later.

In a court affidavit, Jackson and Oosthuizen said they did not mean to harm Mr Mlotshwa but merely wanted to “teach him a lesson”.

As Judge Segopotje Mphahlele read out the guilty verdict in Middelburg Magistrates Court on Friday, supporters of the victim burst into songs of celebration.

“I’m relieved that justice has been served,” Mr Mlotshwa told the BBC.