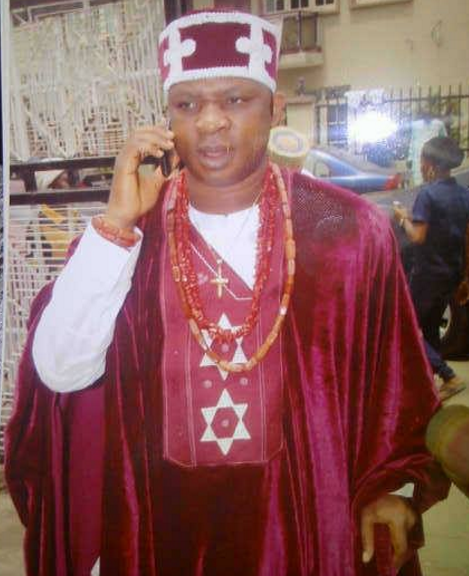 Lawarikan of Apoje Kingdom, HRM Oba Ademola Ademiluyi was among the 6 suspects sent to prison by an Osogbo High Court yesterday for causing the bloody clash between the Hausas and Yorubas in the city of Ile Ife Osun state on the 8th of March 2017.

The suspects were arraigned on a 14-count-charge of murder, armed robbery, arson, stealing, conspiracy, illegal possession of firearms, disturbance of public peace, assault, among others before Justice Kudirat Akano. 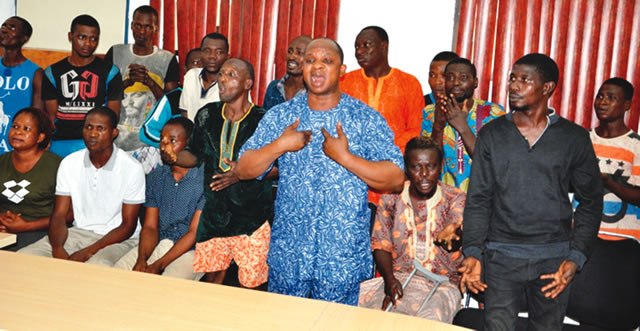 The oral bail application for the accused was rejected by the Presiding Judge, Justice Akano who ordered them remanded in prison custody and adjourned the case till June 14 for hearing.