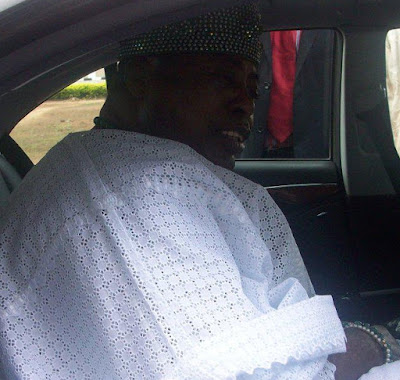 Mother luck smiled on Eniolorunda Frederick Akinruntan Obateru in 2009 when he ascended the throne of his forefathers in Ugbo Kingdom, a community in Ilaje town Ondo state.

Though efforts were made to deny him access to the throne, but as fate will have it, he became successful.

As a child of destiny, he eventually ascended the throne on the 14th of November 2009.

Information was sketchy as regarding what mode the celebration was going to take at the time of putting the piece together but what was confirmed was that the feat will be celebrated especially as there are lots of good things that could be pointed to in the community as a result of his leadership. 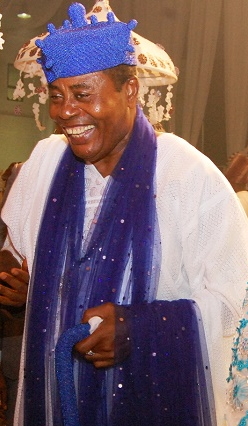 A palace source said the king is already in a festive mood as the 7th coronation anniversary day approaches.

My Nigerian Boyfriend Is A Virgin But I’m Not, How Do I Tell Him The Truth
My Best Friend Is About To Snatch My Yoruba Husband – Igbo Lady Cries Out