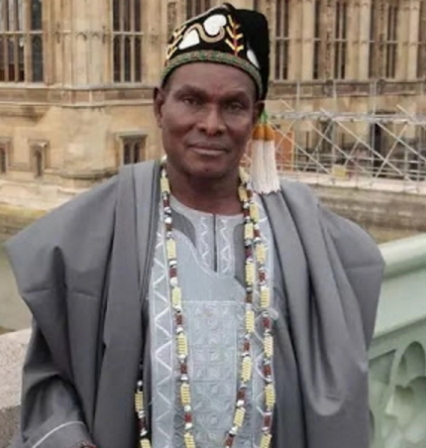 Two suspects have been arrested in connection with the assassination of the traditional ruler of Owo town, in the Yewa South Local Government Area of Ogun State, Oba Patrick Fasinu.

Those arrested and detained include the personal driver of the late monarch and one Bolaji, who was allegedly nabbed at Ogbo village near Ipokia area of the state.

The suspected assassins had on Wednesday night attacked Oba Fasinu on his way back from a meeting of the Yewa Traditional Council in the Ilaro area. 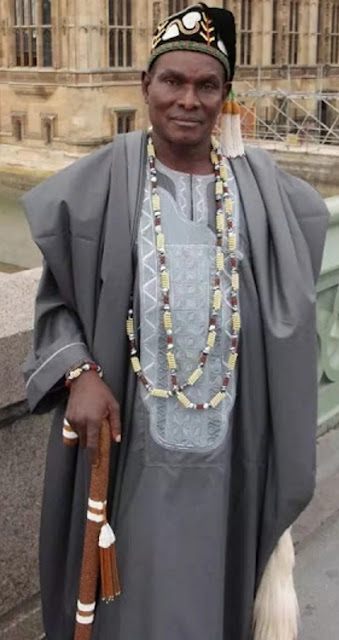 The royal father had reportedly dropped off his driver along the way and was headed home in his Toyota Camry car when the assailants way laid him along Ijako-Isagbo road in Oke-Odan.

We learnt that he was dragged out of the vehicle and hacked with an axe, after which the attackers set his car on fire with his body inside.

The burnt remains of the traditional ruler were recovered the following day, Thursday, by policemen.