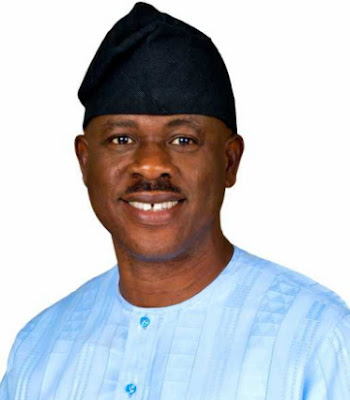 Ex Minister of Defense, Musiliu Obanikoro has regained freedom after spending over 3 weeks in EFCC custody.

The scandal-ridden politician was set free after the anti-corruption agency verified that he had fulfilled an “Administrative bail” condition requiring that he deposits N100million to the “Federal Recovery Account.”

Obanikoro had admitted to the EFCC that he embezzled N800m from about N4.7 billion stolen in 2014 from a budget designated for procurement of weaponry and other equipment for the Nigerian military to enhance its fight against Islamist militant group, Boko Haram.

Mr. Obanikoro surrendered to the EFCC three weeks ago on his return to Nigeria and had since been in detention as he failed on several occasions to make the necessary refund that was a precondition for his release.

Koro as he is fondly called regained freedom around 5pm on Friday.

He has retired to his mansion in Abuja where family members claimed he was resting.

Chidinma Okeke’s Father Laments “I Don’t Know If My Daughter Is Dead Or Alive”
CAN Rejects Freedom Verdict For Killers Of Christian Igbo Woman In Kano, Seeks Justice