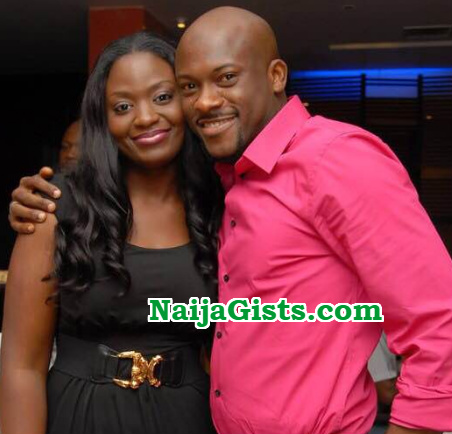 Life is a microcosm of day. As the nightfall takes over from daylight, so does sadness from joy. Sooner or later, we all experience the truth of the fluctuating nature of life. Some like Babajide Obanikoro are learning this truism at the moment.

In the midst of the festive season where the majority are wining and dining away all the tears and stress of the outgoing year, Jide Obanikoro is under a deluge of grief.

A few weeks ago, his countenance was radiating happiness and relief as his embattled father, Musiliu Obanikoro, regained his freedom from the cells of the Economic and Financial Crimes Commission (EFCC). But now the tides of grief have overwhelmed him over the loss of a dear friend.

According to those who know, Dayo Adeleke, the woman who was gorily dismembered by a Cameroonian she had brought to live with her, was a dear friend to Jide. There are even tales to the effect that the former ambassador’s son had romantic feelings for the late Dayo which, though unrequited, did not affect their close friendship. The two pals maintained their camaraderie and comradeship even as Dayo prepared to get married to her lover. 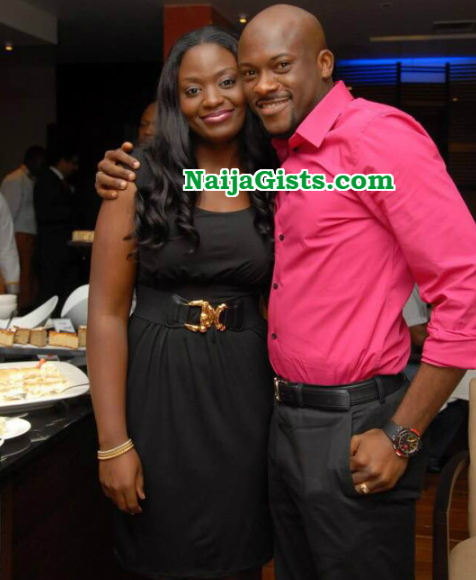 As fate would have it, however, she was paid in evil by the homeless Cameroonian she had taken in out of pity. The man murdered her in her Park View Ikoyi family home on December 19.

Dayo was buried on Wednesday at a sombre ceremony graced by a plethora of members of the high society, including Jide. [The Nation]