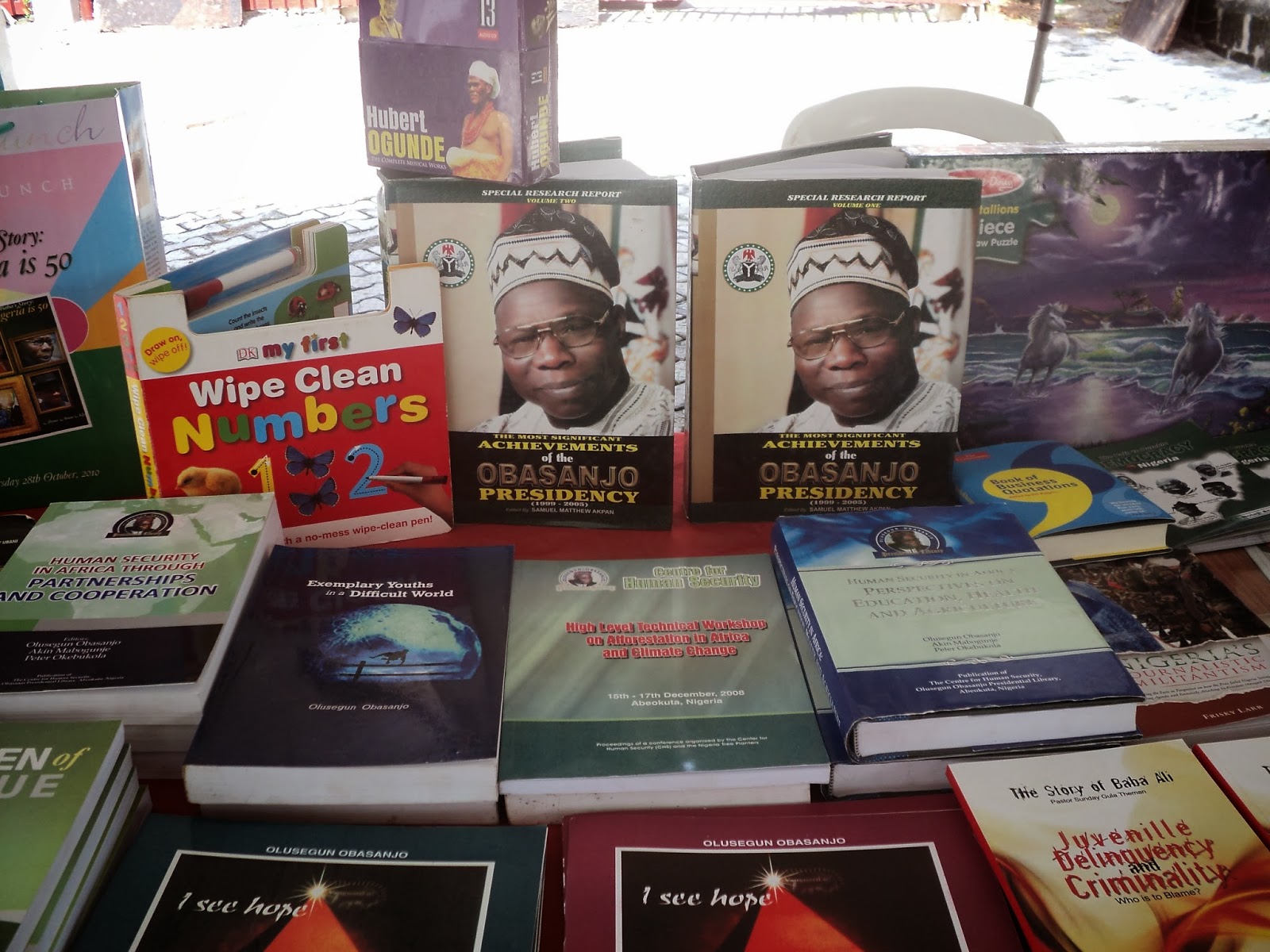 Ex-Nigerian President Olusegun Obasanjo has been restrained by an Abuja court from proceeding with plans to publish his new autobiography, entitled: “My watch.”The court equally barred the former President from having someone publish same on his behalf.

The restraining order was given by Justice Valentine Ashi of a High Court of the Federal Capital Territory, Abuja.

Justice Ashi made the order on Friday after listening to Alex Iziyon (SAN) argue a motion ex-parte brought on behalf of a chieftain of the Peoples Democratic Party, Buruji Kashamu.

The motion is marked: FCT/HC/M/2392/2014.
Iziyon had argued that the content of the book relates to issues contained in Obasanjo’s December 2, 2013 letter to President Goodluck Jonathan and former PDP National Chairman, Bamanga Tukur, where he (Obasanjo) claimed that Kashamu was a fugitive wanted in the United States.
The Senior Advocate of Nigeria argued that since the content of the letter was the subject of the libel suit his client filed against Obsanjo, which is still pending before the court, it was wrong for the ex-president to be allowed to proceed to comment on, write books about or make publications on the issue yet to be decided by the court.

Justice Ashi, in a ruling, restrained Obasanjo from either publishing the book or have it published on his behalf by anybody, pending the determination of the main suit still pending before the court.
According to Justice Ashi: “The defendant, Chief Olusegun Obasanjo, whether by himself, his agents, servants, privies or any other person by whatever name called and howsoever described, is hereby restrained from publishing or caused to be published in the yet to published book, ‘My watch’, or any autobiography or biography and any extracts of same, by whatever name called or howsoever titled, pending the hearing and determination of the motion on notice hereof.”

The judge similarly restrained Obasanjo and his agents “from further writing, printing, publishing or causing to be published or printed or circulated, or otherwise, publishing of and concerning the plaintiff, the statement contained in the Daily Sun (pages 47-49) and The Leadership (pages 3 to 8 ) newspapers of December 12, 2013 and which statements are alleged to have reproduced the letter written by the defendant to the President of the Federal Republic of Nigeria titled: ‘Before it is too late’ or similar statements pending the determination of the motion on notice.”

Justice Ashi further ordered the applicant to “execute a bond with the Registrar of the court to pay such damages as shall be assessed should it turn out that the order ought not to have been granted in the first place.”

He adjourned hearing on the main suit to December 10.