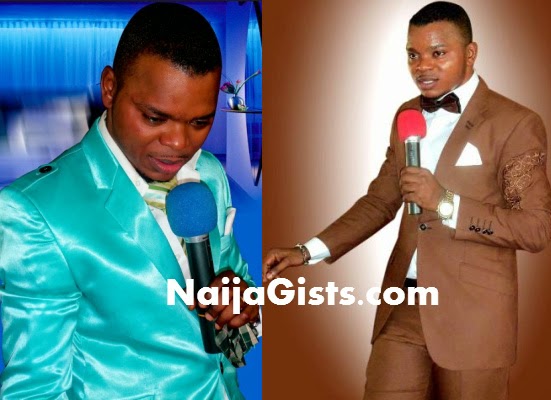 Ghanaian Pastor Daniel Obinim who was recently arrested and charged for sleeping with a pastor’s wife and using offensive weapons on his church members is back in the news. 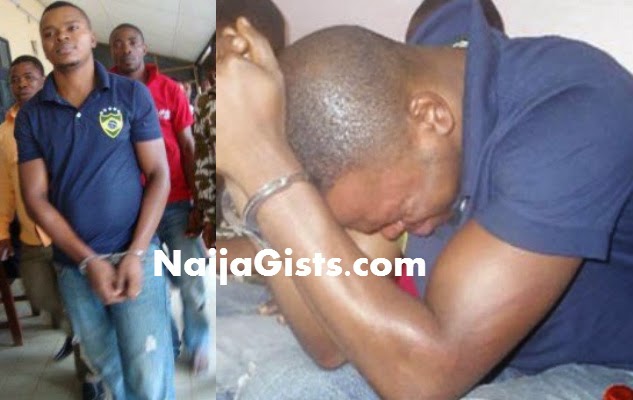 The founder of Int’l God’s Way Church in Ghana in a recent telecast was spotted kicking a Pregnant woman on the belly while speaking in tongues and trying to cast out the demons afflicting the woman.

This was done without putting the health of the unborn baby into consideration.

Though many described him as false prophet, miracle seekers are stilling flocking to his church. 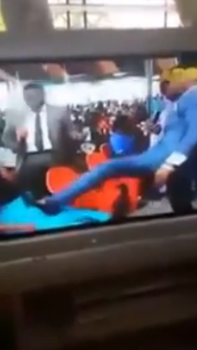 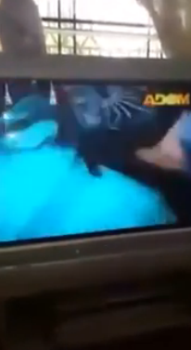