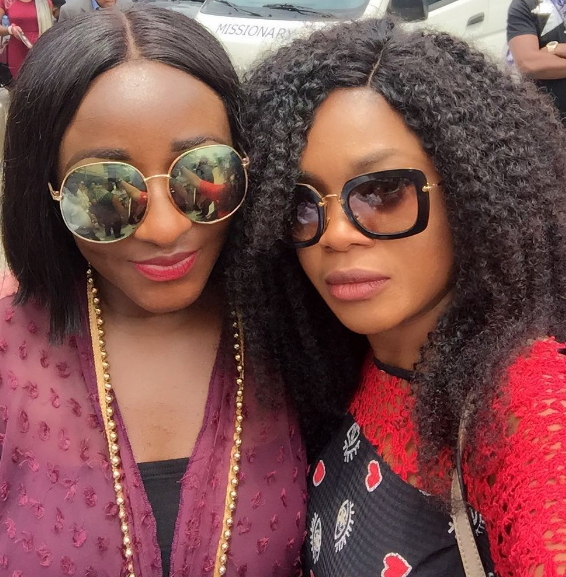 Omoni was tongue lashed by fans for dressing lavishly to the event instead of dressing sober like her colleagues.

The mother of three who was in the company of Ini Edo at the funeral posted the above photo with the caption: 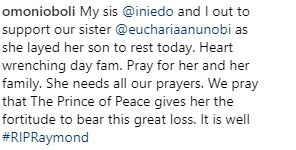 On this note, a fan of Omoni, Oyinlade2016, who felt her outfit was too flashy, replied: 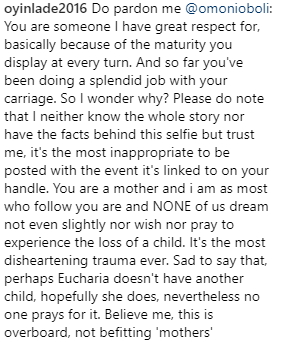 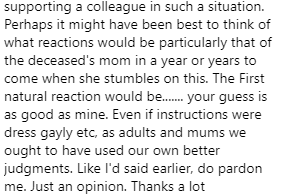 Though Omoni Oboli looks sober in the above photo, her wig is totally out of touch. 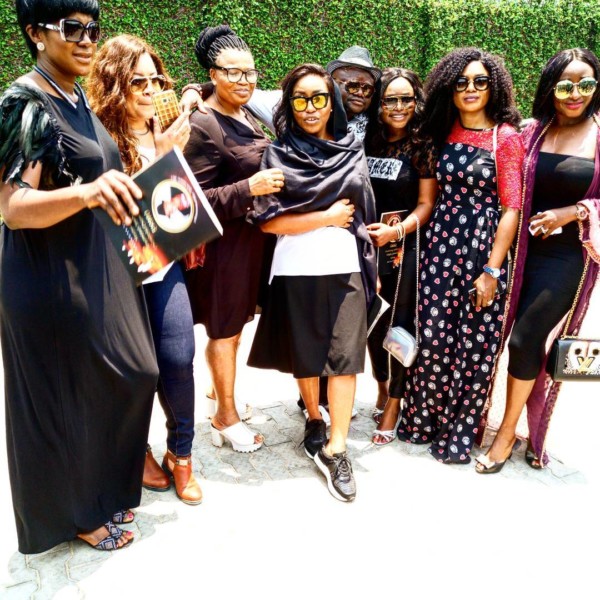 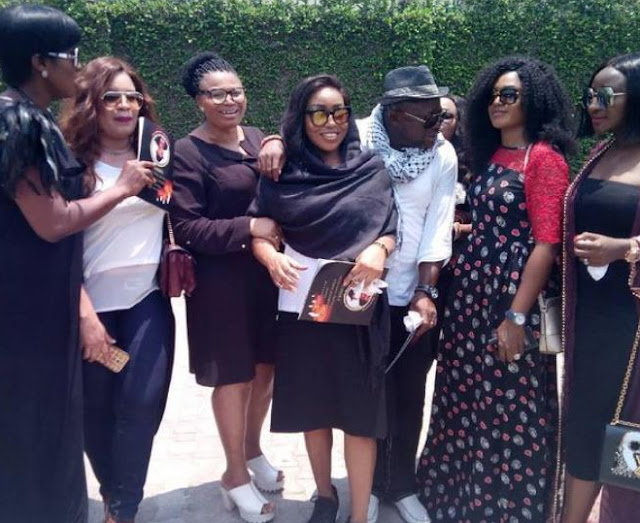