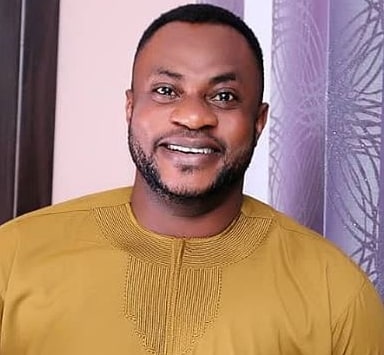 Returning to higher institutions to acquire more knowledge with fame and a thriving career at hand is obviously a difficult decision, but some Nigerian celebrities have shown it is never too late to hit the books again.

It goes beyond attending classes, these celebrities had to juggle their career with school responsibilities, while some left the scene to concentrate on academics.

However, they didn’t suddenly realize that knowledge is power, and it is chiefly through books that one enjoys intercourse with great minds. For some, it was time to regain lost or an unavailable opportunity at some point in life, while some desired to widen their horizon and status in their field.

Here are four Nollywood actors who returned to school after becoming famous:

1. Odunlade Adekola is one of the most popular Nigerian actor, born and raised in Abeokuta, Ogun State, but from Otun Ekiti, Ekiti State.

Adekola began acting in 1996, the same year he joined the Association of Nigeria Theatre Arts practitioners, but gained popularity with his lead role in Ishola Durojaye’s 2003 movie, Asiri Gomina Wa, and has acted in multiple Nollywood movies since then. 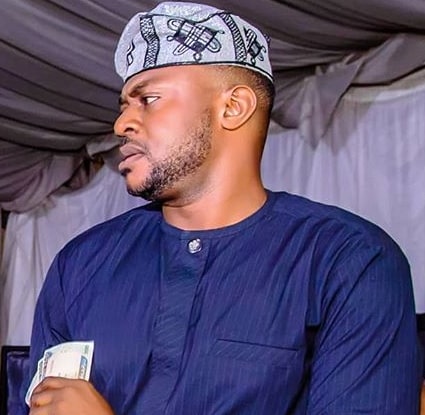 Adekola, however, returned to school and in May 2018 he received a degree in Bachelors of Business Administration at the University of Lagos.

Speaking on why he returned to school, He said:

“I am a firm believer in knowledge acquisition so I always tell young actors, who want to enter our industry to get an education first.”

In fact, if you tell me you are interested in acting, I will ask you what you are doing presently.

If you are seeking to gain admission into the university, ensure you complete your studies first before you come into the movie industry. If you fail to do so, once you become a famous actor, it will be difficult for you to go back to school. Education is very important in anything you do in life.”

2: Anayo Modestus Onyekwere: A Nigerian actor popularly known as Kanayo. O Kanayo surprised everyone when he announced his return to the classroom.

Kanayo made his debut film appearance in the film Living in Bondage in 1992. The veteran actor who won the African Movie Academy Award for Best Actor in a Leading Role, however, returned to school to study law. 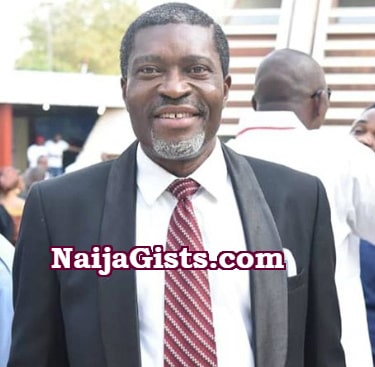 In one of the posts shared in 2017, he wrote: “Hello People, For the love of you, I owe you the notice that I have resumed classes in school, the University of Abuja. Just finished with morning lecture, Law of Evidence, and on standby for Equity 2-4 pm. #overandout”

In 2019, he announced his graduation from UNIABUJA with a degree in Law. 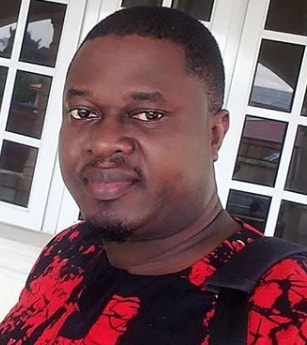 Ademola, however, returned to the University of Ibadan to do a Diploma in Adult Education and Community Development in 2006 after shooting three movies.

Speaking on why he returned to school, Ademola said: It has been my dream to get myself educated and then the job just took me to another dimension. But at a point, I realized I had to sacrifice a lot and go back to school. That’s why, when I see people claiming to have talent, I tell them talent is not enough because you are going to meet people who are talented and educated. They have double of what you have.

4. Olanrewaju Omiyinka, popularly known as Baba Ijesha also returned to the classroom to study Theatre Arts at the University of Lagos.

On why he returned to school, he said: Being educated is the best investment one can make in life.

Though education is not necessarily the key to wealth, it is needed to be respected in our society. 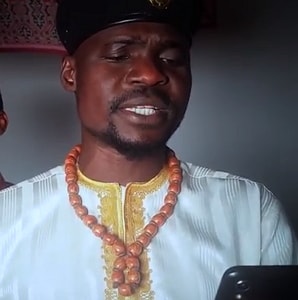 Education didn’t make me successful; my talent did. I went back to school to be able to enlighten myself and step up my game. I am in part four currently and it’s a five-year course.

Continue Reading
You may also like...
Related Topics:academics, actor, nollywood