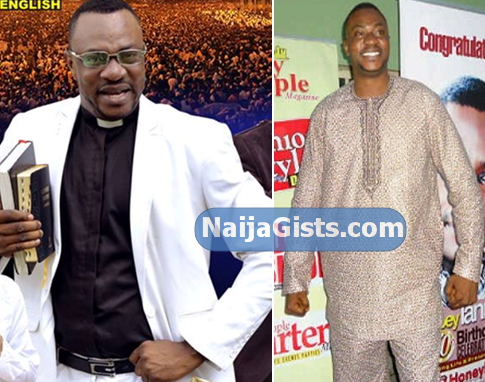 The wealthy Nollywood actor recently admitted that he started his career from his church, the Christ Apostolic Church, Lafenwa, Abeokuta, with his friend, Tunde.

Tunde, a part time actor at the time introduced Odunlade Adekola to TAMPAN in 1998.

He did his first movie the same year before making a grand entrance in 2005.

Motivated by ace actors and actresses including Taiwo Hassan, Adebayo Salami, Lere Paimo, and other genius Yoruba actors in Nollywood, Adekola he met with big screen fame in 2007.

With training from the Late Isola Durojaiye aka Ahmed Alasari, who helped showcase the best in him, Odunlade Adekola has starred in many Movies, some of which are his works and boasts of almost 100 features in Yoruba Movies. 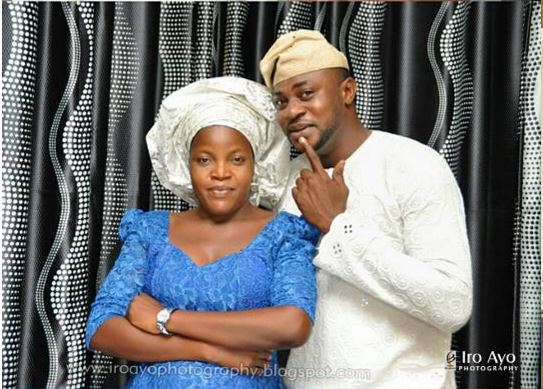 He is happily married to Ruth Adekola and the couple is blessed with four children.