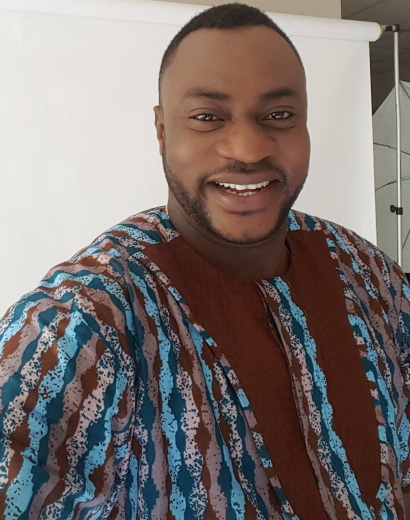 Sept 3rd, 2016 – Odunlade Adekola: I Didn’t Do Juju Or Perform Sacrifice To Become Famous, God Is The Secret Of My Success

Nollywood actor Odunlade Adekola has come after those accusing him of using juju for success.

The talented actor told Saturday Beat today that the only secret of his thriving career is dedication and divine favour.

The father of four even went as far as cursing himself if he ever tried what his critics are accusing him of.

Odunlade Adekola is a unique actor with great interpersonal skill.

What he has that most of his competitors doesn’t have is the ability to carry fans along with timely contest, and interesting movies.

The excellent role interpreter and his wife Ruth Adekola are both good script writers.