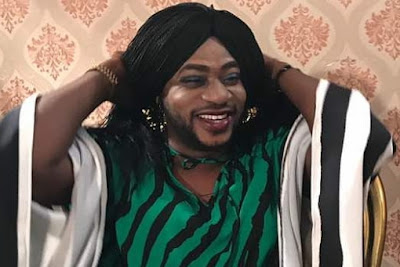 Nollywood’s most sought after actor, Odunlade Adekola is set to play yet another challenging role in an upcoming movie titled Atupa.

Odunlade and many other great acts featured in the movie which bears the same title with several other movies released in the past two years. 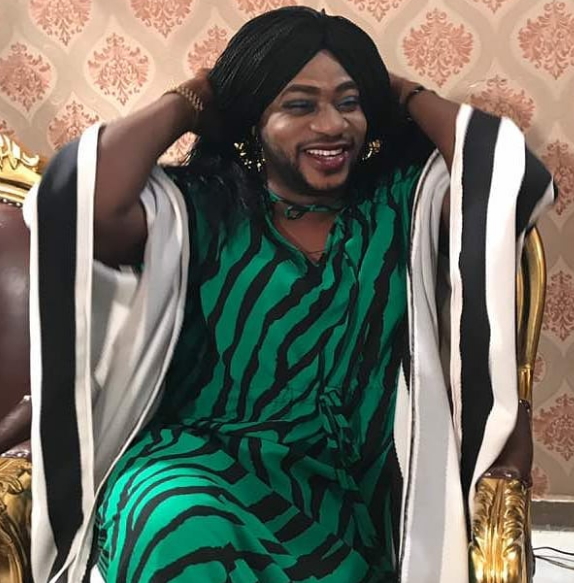 Will update you on the title of the movie soon.