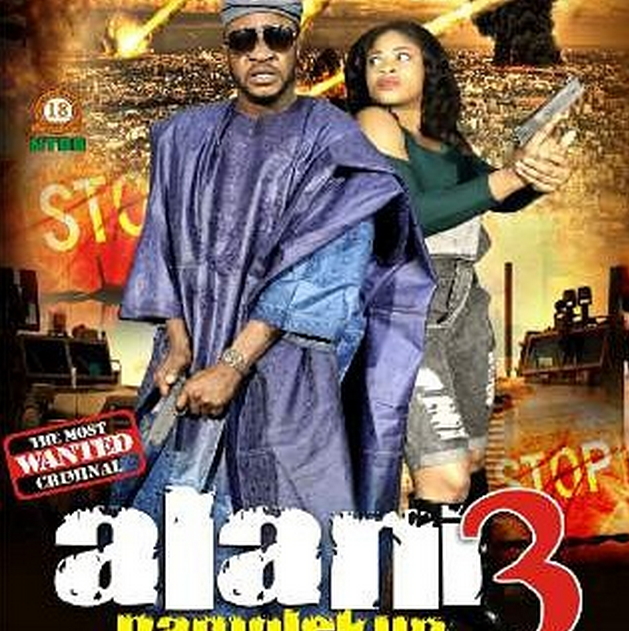 The highly anticipated movie, Alani Pamolekun Part 3 is out and will be available online next week.

In an exclusive chat with NET, the elated thepain said he is very happy when Nigeria’s telecommunication giant Globacom called him recently to offer him a new deal. 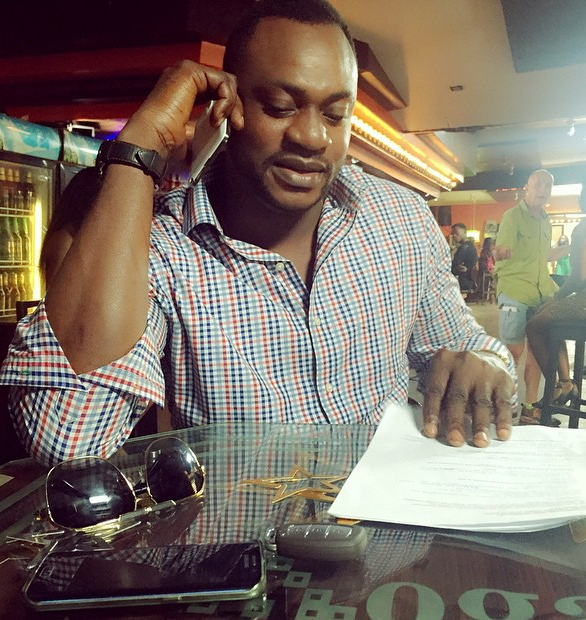 “I feel so honoured. There’s no one that will be offered a good thing that won’t be happy. I am very very happy to be honest with you. I had been a Glo ambassador before now. The first time I got an endorsement deal with Glo was in 2011.“ I was given a two-year deal and after seeing out my contract, I was expecting a renewal but it didn’t happen until they recently called me to return. That I am back as Glo ambassador shows that my contributions to the growth of entertainment industry in (the) Yoruba section and in Nigeria are being appreciated. I am very very happy to represent the brand once again.’