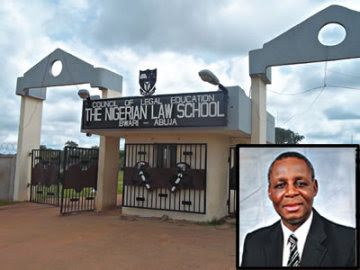 The Council of Legal Education in Nigeria today said that total of 1805 resits and regular students of the NLS failed the 2015 final examinations and would not be called to Bar in October this year.

This was made known after the release of the final resit exams conducted in April and the Bar final exams of 2014/2015 school year conducted in May.

Also, the Council informed that 109 students passed in the Second Class Upper category, 418 were graded in Second Class Lower, 1422 graded in Pass, 83 with Conditional Pass while 1815 failed.

The call to Bar ceremonies have been fixed for October 20 and 22 in Abuja.

This one na real mass failure but what caused it?