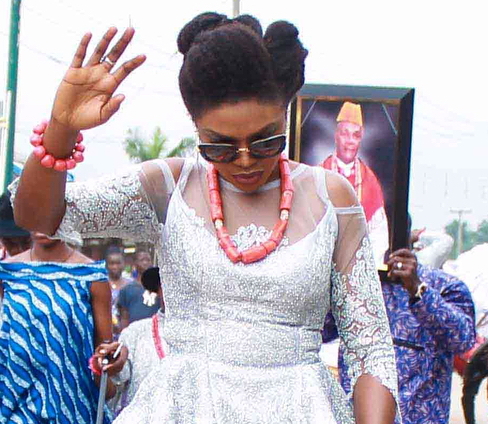 The Nollywood actress who lost her father on March 5th 2017 in a fatal crash laid him to rest in her hometown of Mosogar in Delta state on Friday the 2nd of June 2017.

She took to the social media few hours ago to share the official photos from the event. 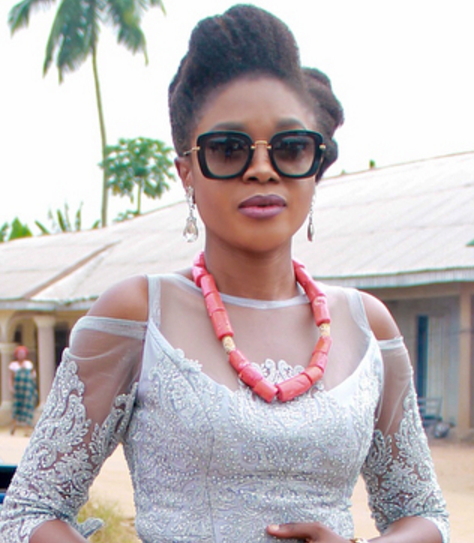 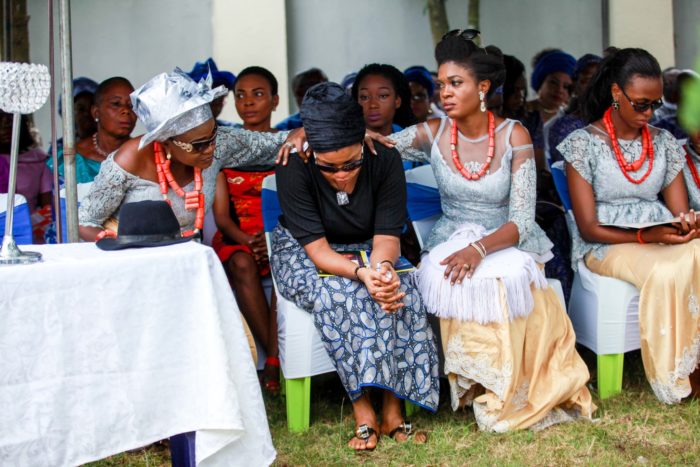 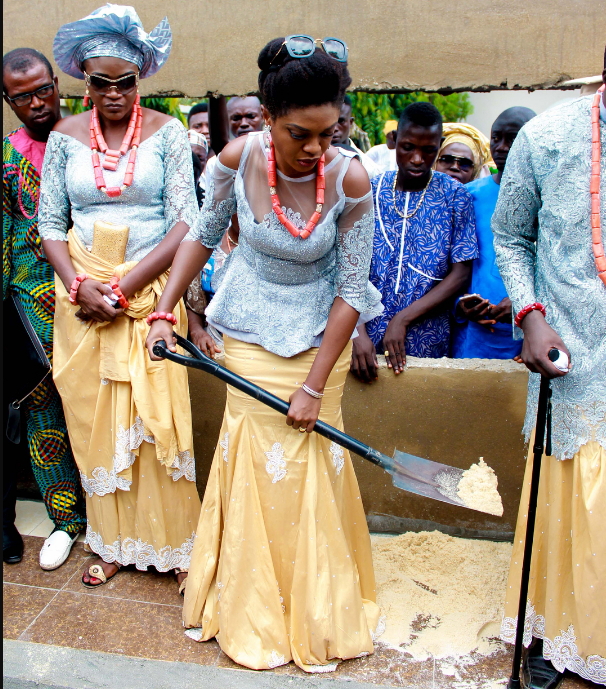 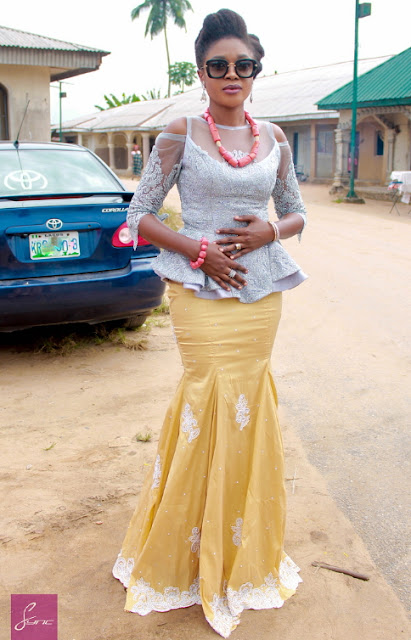 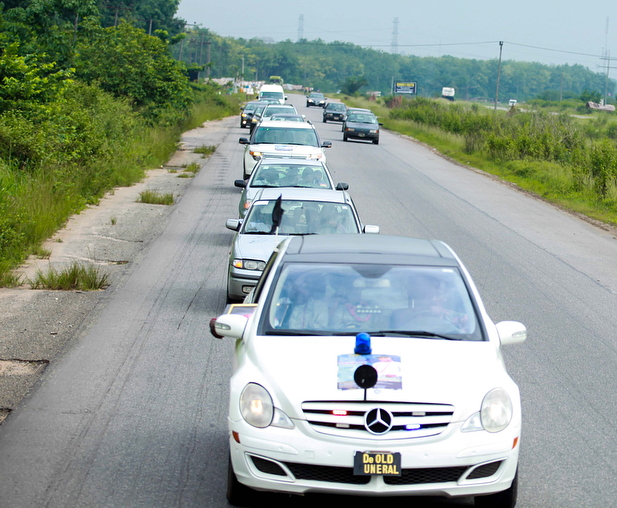 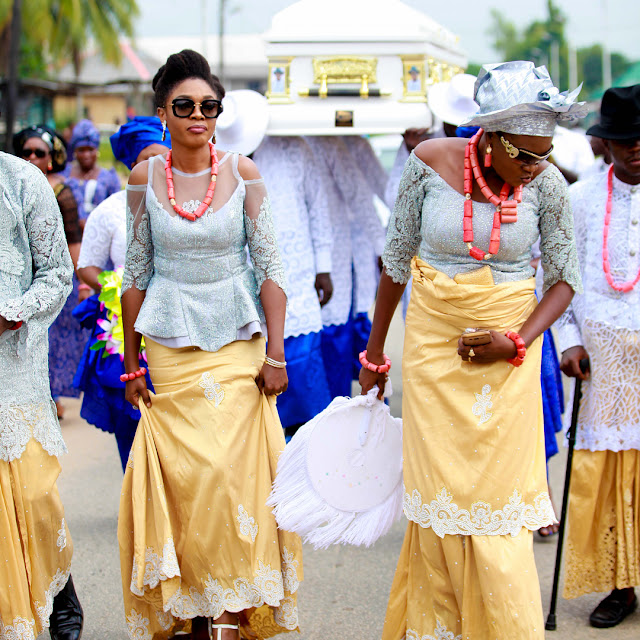 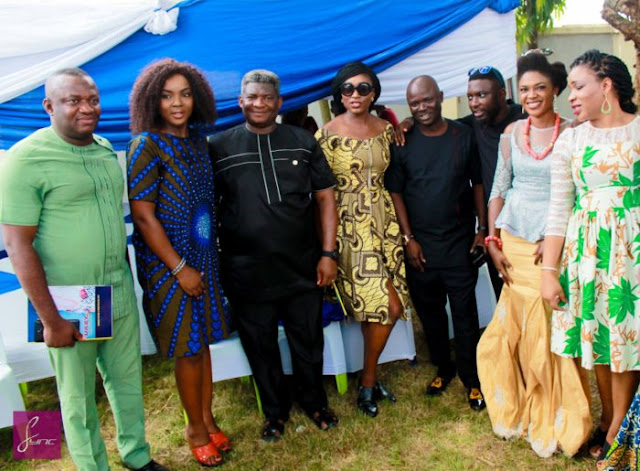 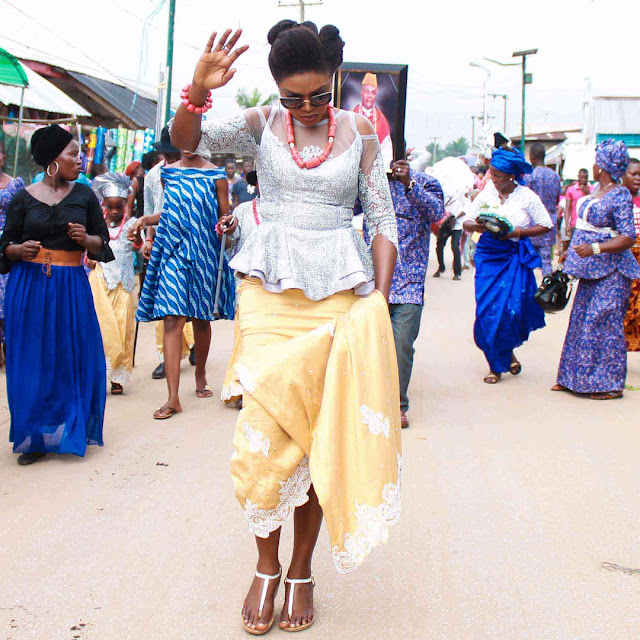