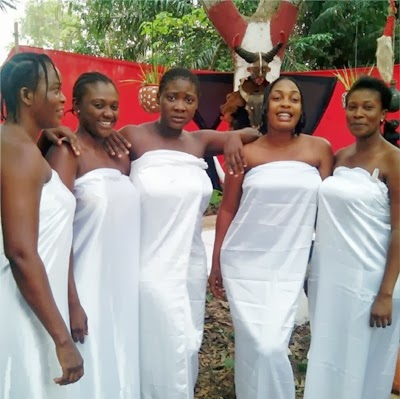 In the highly anticipated movie, Mercy Johnson played the role of the leader of a 5 maidens referred to as ‘the five maidens of honour’.

The movie was directed by Vincent the Anointed.

Check out some interesting photos from the movie set below: 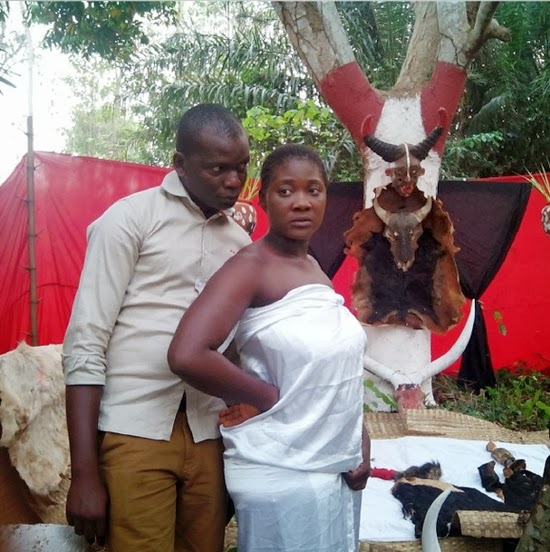 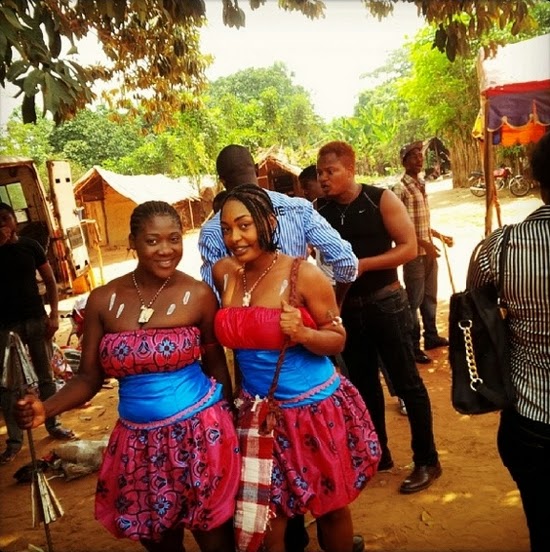 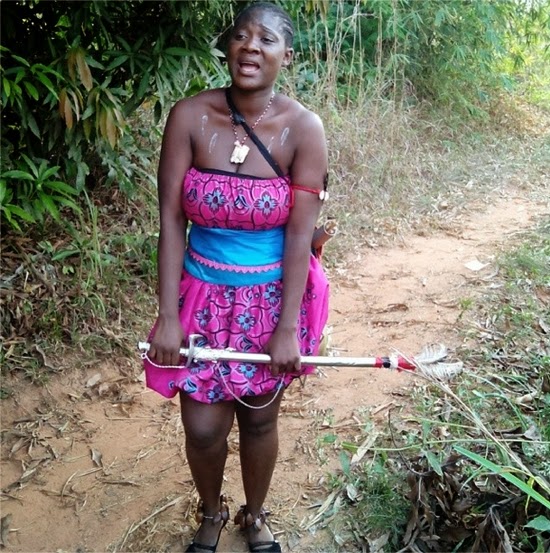 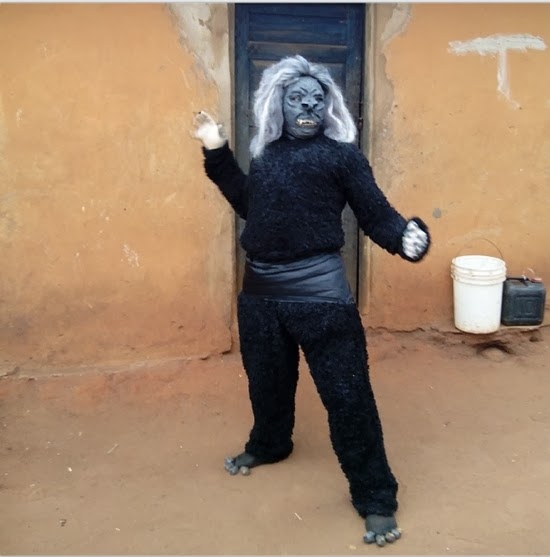 Ogbome the rejected lizard on the loose 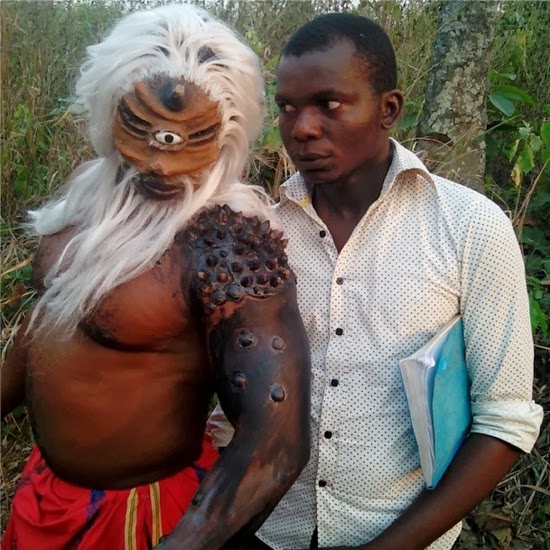 Mpoto the giants of the wood and movie director 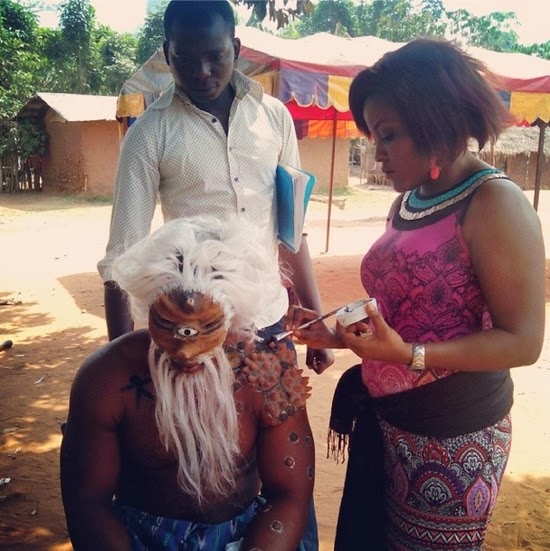