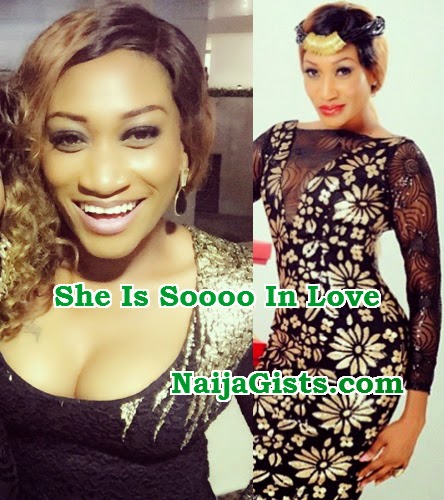 Nollywood actress Oge Okoye has moved on with a new rich guy based in Europe.

According to a Lagos-soft sell magazine, the actress is now dating a big boy based in Europe.

The man from the eastern part of the country is said to be a divorced single dad of two who recently dumped his baby mama.

He is said to spoil her silly and sponsored her trip to the United States and also donated some money into her cosmetics business Crystal Glam Enquirer’s source disclosed.