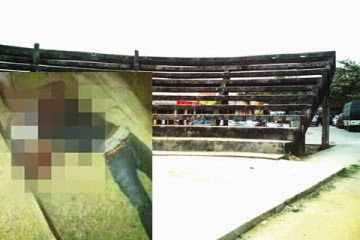 Contrary to the story making round in the media that a student of the University of Lagos was murdered by cultists over the  upcoming students union government elections, sources within UNILAG disclosed that it was a case of good boy turned bad and not cultists attack.

This is what an anonymous source at the institution said about the attack:

“I have been in the institution for a while now and I can tell you when a particular thing is the cause of trouble in this institution,” . 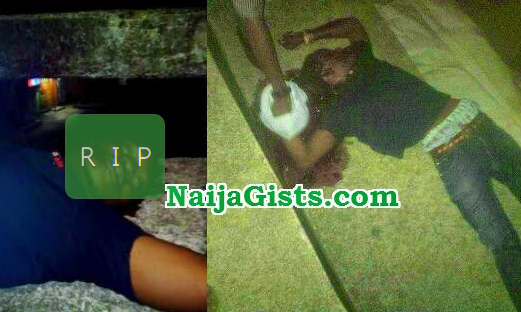 “That guy who was killed was not murdered by cultists. It was a case of football argument after the Arsenal/Monaco match on Tuesday night.

“People have been talking about cultists being in UNILAG, but I totally disagree with them on this. And even if they are in the institution, they do not carry out their activities within the school premises.

“So, there was no way a cultist would have killed a student of the institution right in front of the Amphitheatre,” the source added.