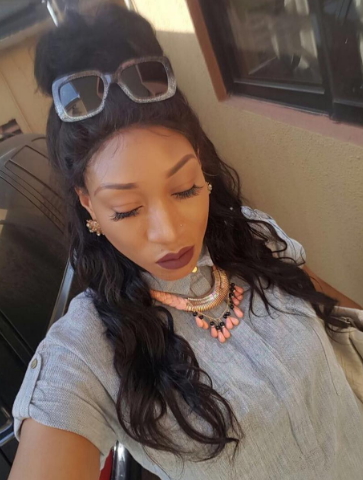 Though the later denied it, insiders claimed that the two have married.

Stanley Duru’s baby mama, Oge Okoye is not a happy woman at the moment.

Though she looks forward to having a better new year, the actress recently poured out her mind on the social media by calling out her kids father for allegedly abandoning them.

See what the busy mother of two posted on IG yesterday and today. 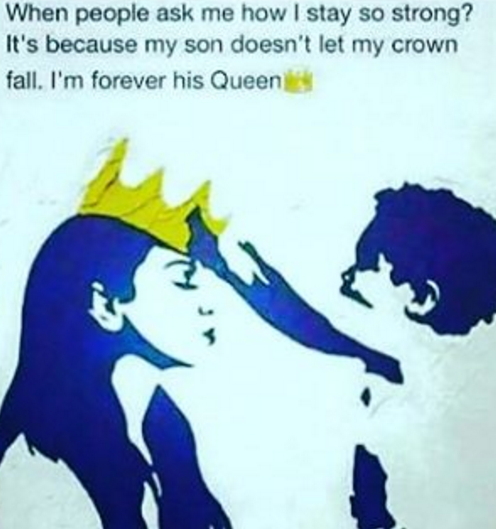 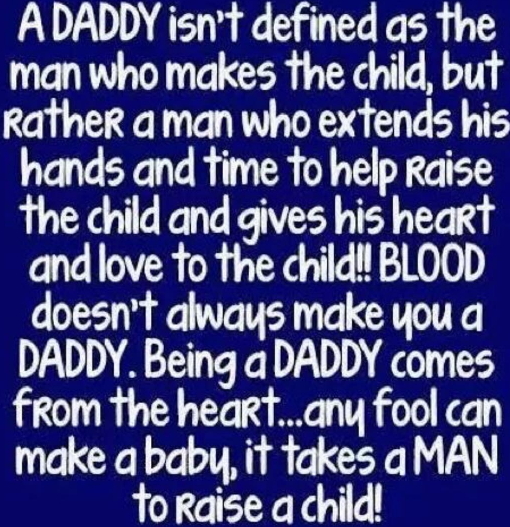 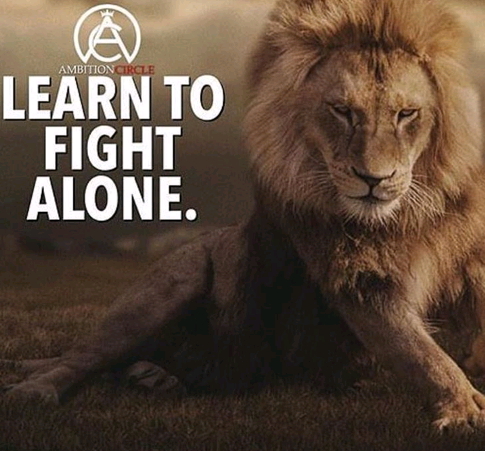 Oge Okoye reportedly snatched Mr Duru from Nkiru several years ago. She got pregnant and the couple did wedding introduction. 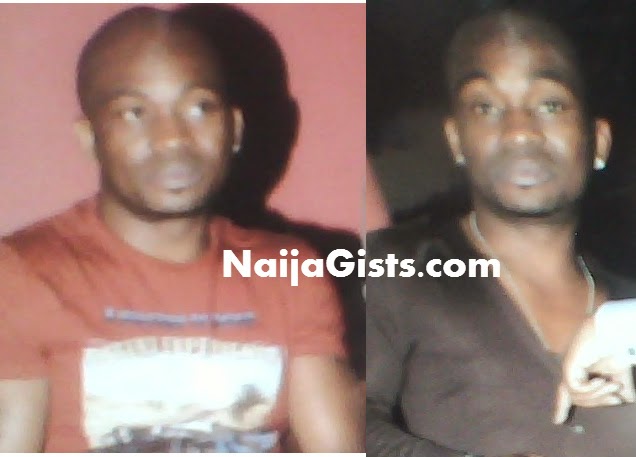 About 4 years ago, the marriage crashed on the ground on infidelity.

Last year, Nkiru found herself in the loving arms of Stanley Duru again and the duo got married secretly.

It doesn’t take a prophet to know that Oge Okoye is going through a period of loneliness. 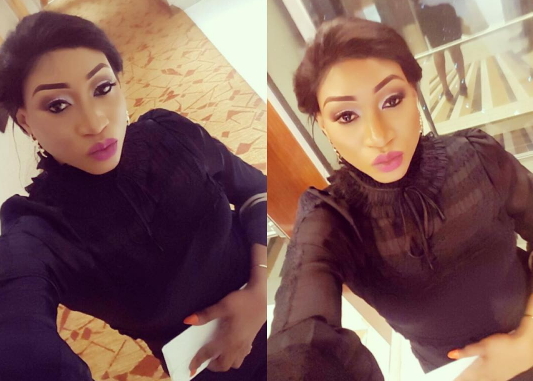 The good news is that being a single mother is never a disease.

For every woman in this situation, take heart and be strong for your kids.

It will not last forever, if you chose to remarry, take your time and do it right.

Do not rush into things, pray and seek the face of God, watch out for red signals do not let love blind you, commit your steps into the hands of God and finally learn from your past mistakes.

Do not take comfort in destroying another woman’s home.

Pray for your own man and allow God to guide you.