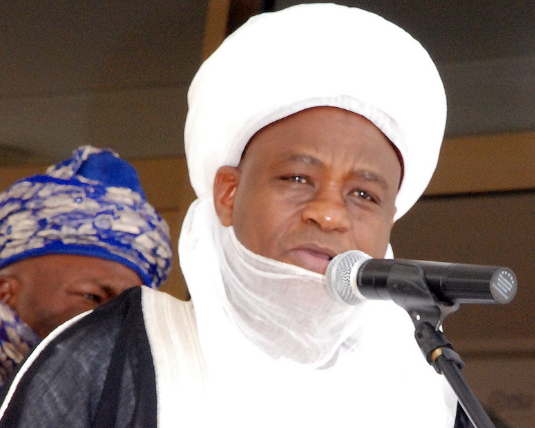 The peace-loving Sultan of Sokoto, Alhaji Saadu Abubakar III today moved against a bill seeking to ensure men and women have equal right to their parents inheritance.

The Islamic cleric who claimed that the proposed bill was against Islam vowed to pressure the senate to reject it.

This is what the Sultan told NAN today:

Isn’t it unfair for a man to get more from his parents inheritance than a woman?

How is he different from a woman. Did God create a woman to be inferior?