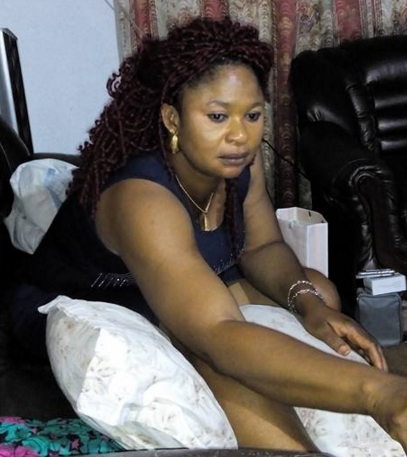 Here is a press statement released by Ojukwu’s brother, Lotanna Ojukwu to disown the suspect:

“The woman arrested by the NDLEA for importing cocaine into Nigeria, whose photograph has appeared in some publications, Ijeoma Ojukwu, is not in any way related to my brother Chief Chukwuemeka Odumegwu Ojukwu.”

NDLEA’s spokeswoman, Michael Ofoyeju said the suspect is insisting she is a niece to the late Biafran leader. 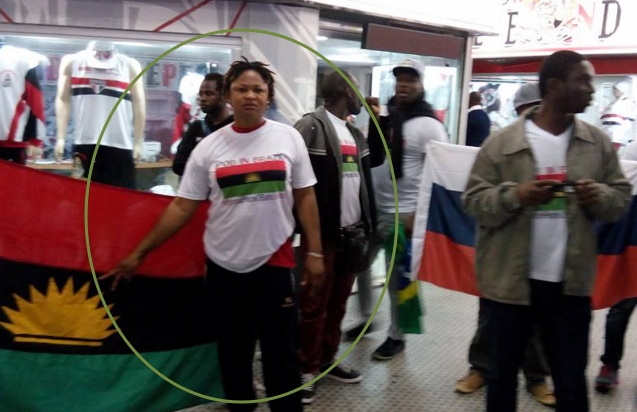 “She is still in our custody. They should go and find out her background. She said she is Ojukwu’s niece.” – said Ofoyeju