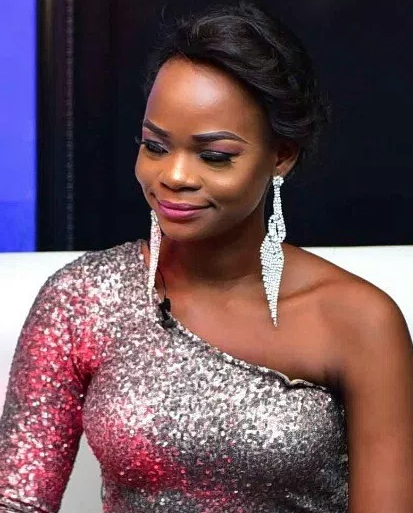 Jumoke Orisaguna, the bread seller who came into the limelight about one year ago has revealed her plans to go into acting.

In an exclusive chat with NET, the mother of one revealed her plans to become a Yoruba movie star.

‘Mo fe act gaaaan ni. ‘I’ve always wanted to be a Yoruba actress, –  she said in Yoruba during candid conversations at the NET Studios in Lagos on Sunday, March 12, 2017. 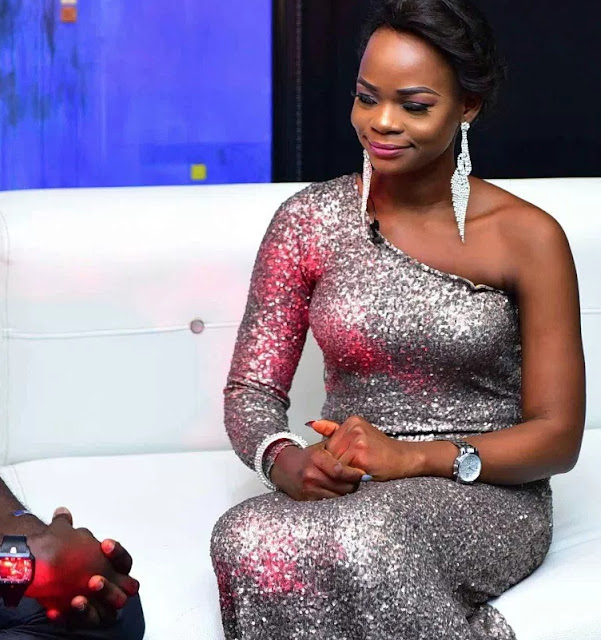 Her management company said she is currently undergoing acting training.