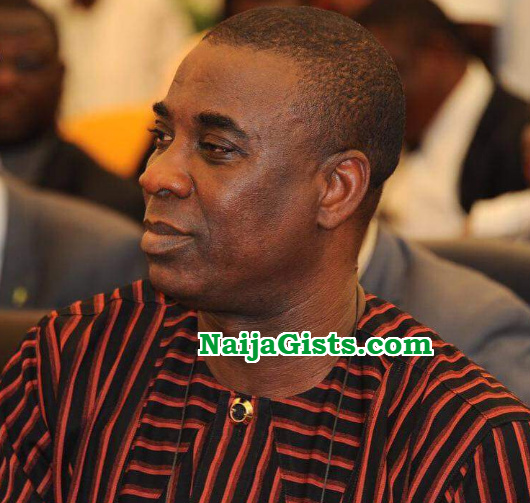 The Lagos Social Space will come alive as celebs and fans alike troop out to honour Fuji icon Wasiu Ayinde Marshal who will be marking his 60th birthday on Tuesday the 7th of March 2017.

The event is expected to draw thousands for the acclaimed King of Fuji.

To make the occasion memorable, he plans to have a 4-legged celebration spanning Nigeria, UK, US & Canada.

K1 de Ultimate as he is fondly called has released dozens of albums all of which were hits with his fun-loving fans.

The Olu Omo of Lagos is a staunch Muslim and devoted family man. As his 60th birthday approaches, his friends, fans and the numerous artistes he has mentored through the years are all gearing up to celebrate the icon in the most memorable way.