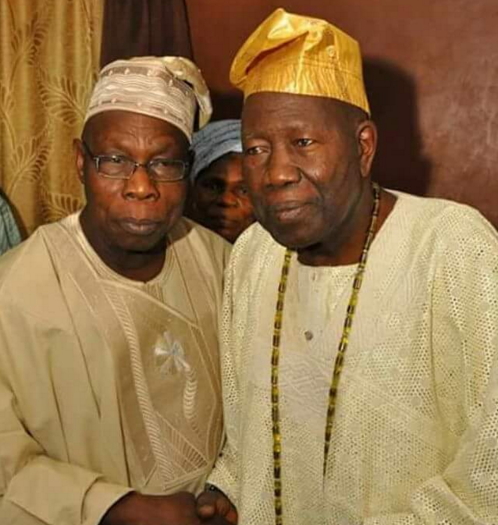 Governor Ajimobi yesterday declared today Friday the 4th of March 2016 a public holiday in Oyo State to mark the coronation of the 41st Olubadan of Ibadan Chief Saliu Adetunji. 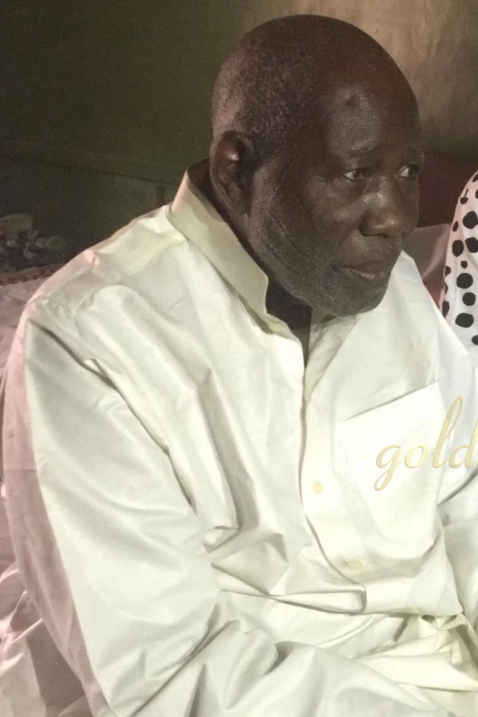 The installation ceremony will hold tomorrow at Mapo Hall in Ibadan at 9am.

Continue Reading
You may also like...
Related Topics:coronation, Ibadan, Olubadan