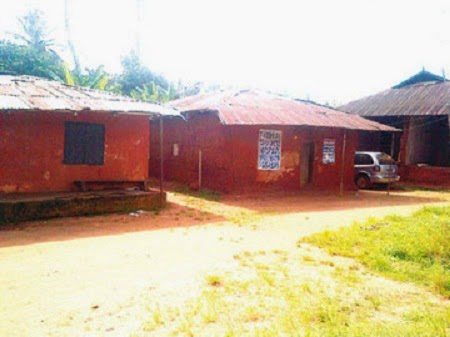 The Ohen Ogba of Aruogba village, Pa Clifford Omosomwan has been murdered by some gunmen suspected to be assassins over land dispute.

According to family sources, the late chief priest who was said to be partially blind, was allegedly shot on his head at his residence on Thursday at about 1am. 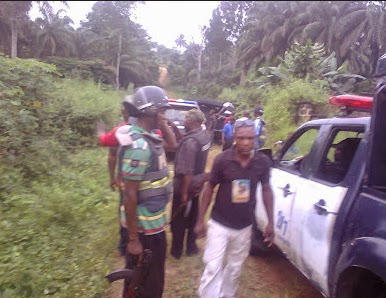 The village chief, Goodluck Uwumahongie, was beheaded in January 2015, during a crisis at the community over sale of land.