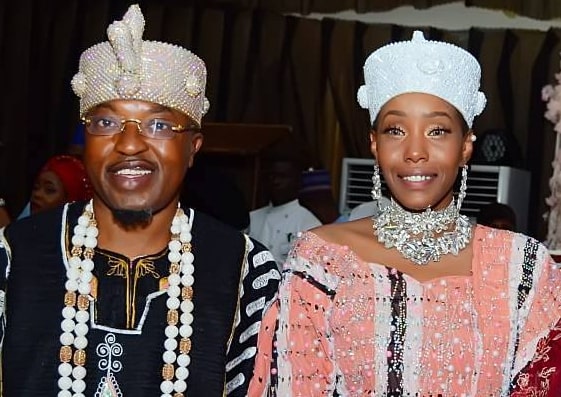 Over the weekend, the Oluwo of Iwo, a first class monarch in Osun State, Oba Adewale Akanbi, announced the separation from his Queen Channel.

Oba Akanbi also distanced himself from her, saying no one should do business with her on his behalf.

The monarch and his queen were known to be serious lovers. The monarch serenaded her always on the social media and anytime they were together. 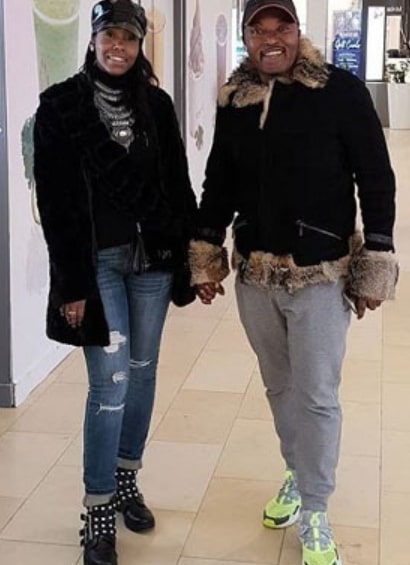 His spokesman, Ibrahim Alli, said on Sunday that Oba Akanvi separated from his wife due to “personal (and) irreconcilable differences.”

What could have happened to the marriage which many thought was made in heaven?

The two love birds met and god married in Canada before the Oba mounted the throne.

On September 4, the Oluwo took to his social media account to eulogise his wife: “Queen Channel left all the luxuries in Canada and relocated with me to Iwo in Nigeria, not every woman can do that. Queen Channel is indeed a blessing to me. 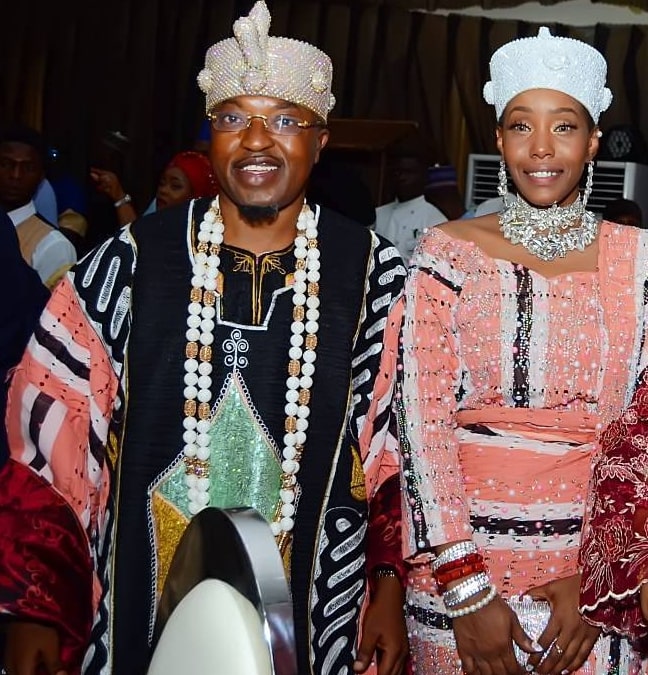 “Happy Birthday to you my Quintessential Queen… words cannot describe how you have supported and help me grow from strength to strength and glory to glory. You left all the comfort of Canada to be with me in a struggle and fight to make a better life for my people in service to a Nation that I believe in so much even if it is rough, tough and hard for them now … there is a big light at the end of the tunnel !! Thank you and may you reap and eats from the sweet fruits of your labour which will definitely be joyful and will bring a lasting happiness. Thank you very much my love”.

Barely three months after such an evocative comment, what could have transpired between then and now?

One of the issues at the heart of the matter is not unconnected with the bid by the Oba to marry more wives in line with tradition.