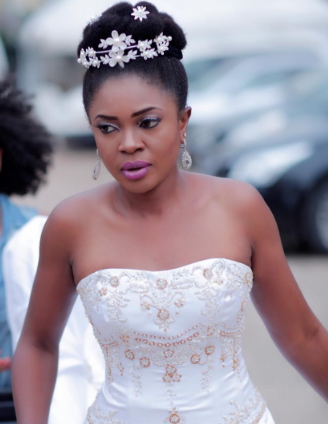 The hardworking actress revealed this good news to fans after the successful premiere that held in Toronto.

Here is an invitation letter she received from Stockholm Int’l Film Festival organizers. 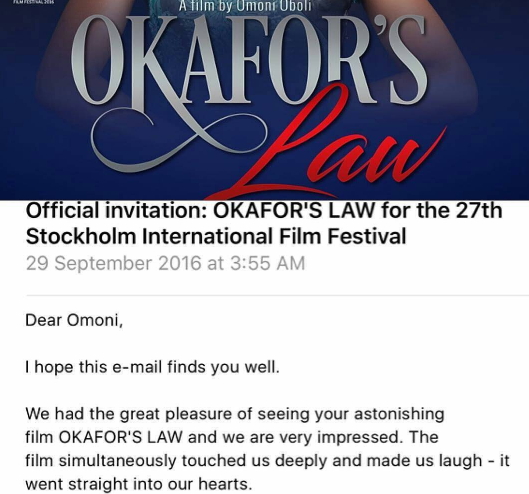 The film produced on the streets of Ikorodu Lagos is now going worldwide. Hardwork really pays.

Meanwhile, Okafor’s Law will start showing in cinemas across Nigeria in April 2017.