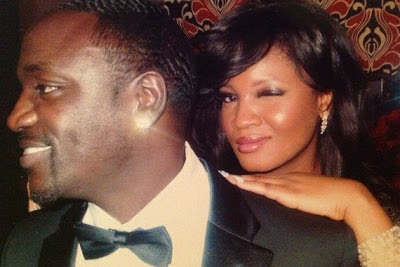 Baba has done it for our dear actress Omotola Jalade Ekeinde. The beautiful mother of four is set to star in an upcoming American TV Drama series tagged ‘Bounce‘.

Omosexy made this exciting announcement via her Twitter page few hours ago.

Omotola and Akon would make a great couple but sorry bro that woman is taken. 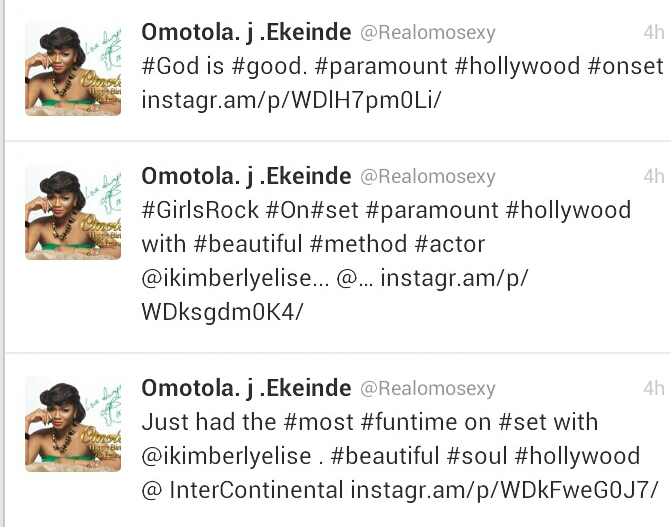 God has indeed blessed this beautiful woman. A big congrats to her. 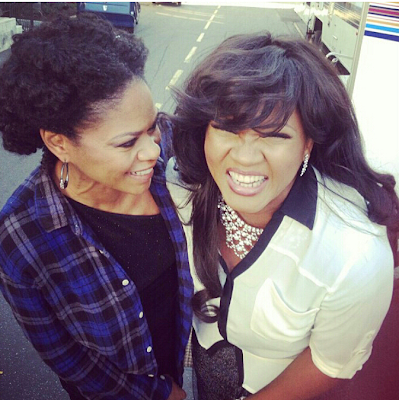 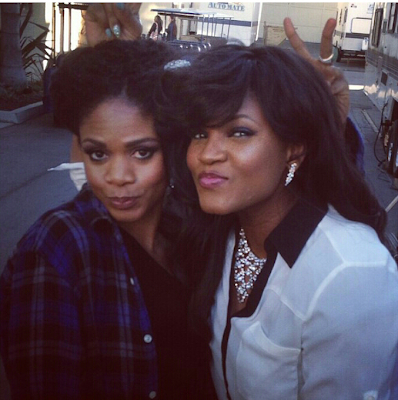