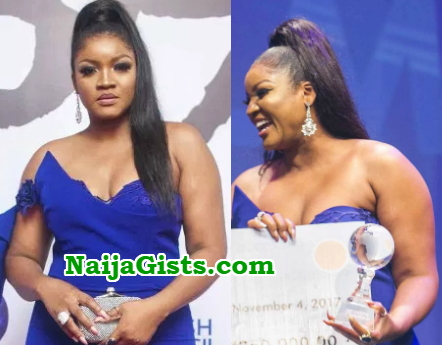 It seems Omotola Jalade is not very happy about her current look  as nature has set in to snatch the popular Omosexy nickname from her.

The actress who is well into her mid 40s but claiming 39 has been gaining weight rapidly in the past 5 months.

According to critics, the mother of four is doing everything possible to keep her weight in check including retouching special photos to maintain her Omosexy nickname (an unnatural action common to all celebrities).

Omotola Jalade’s photos at the just concluded AFRIFF 2017 sold her away as she was captured by paparazzi looking bigger than ever. 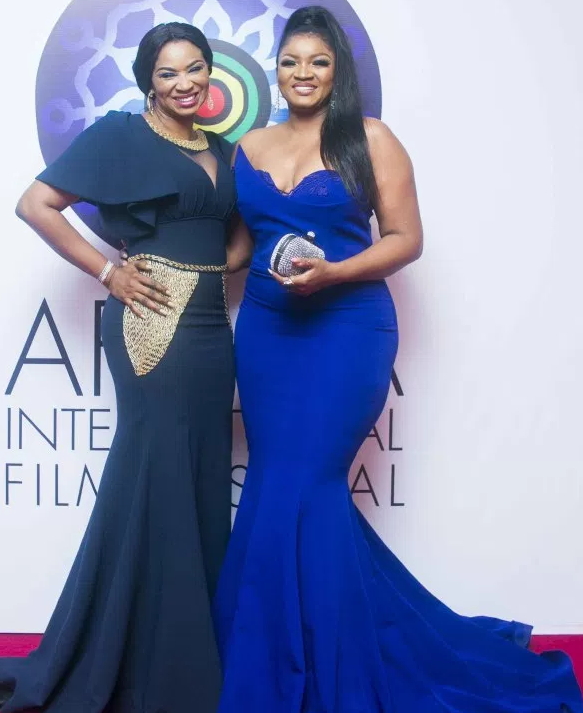 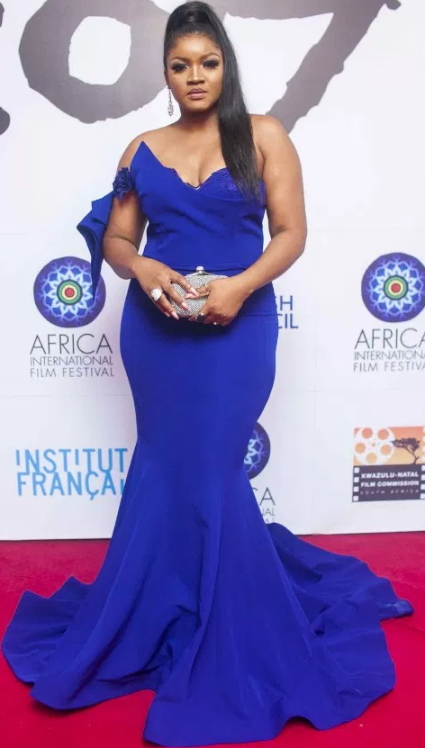 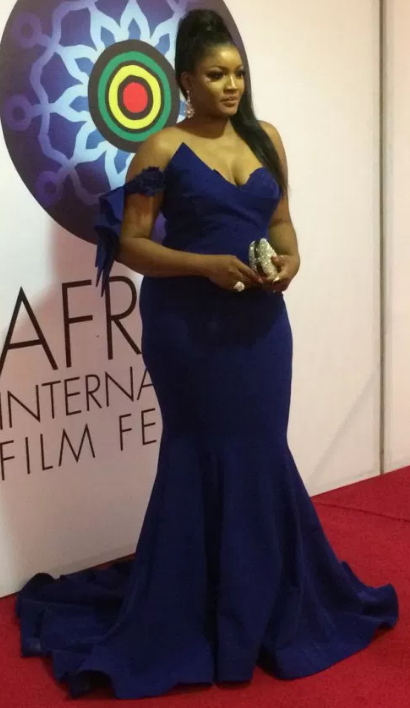 Below are the retouched ones she shared with her fans few hours ago. 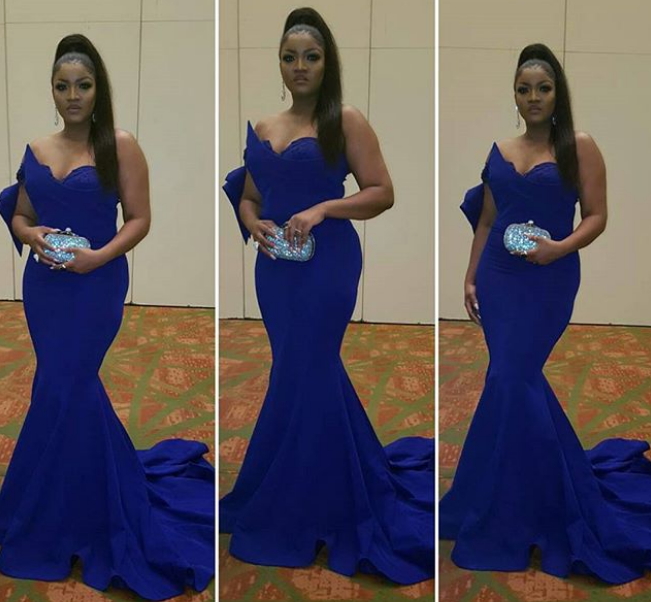 Her Photoshop expert deserves a raise.

It is all about packaging baby… **wink**