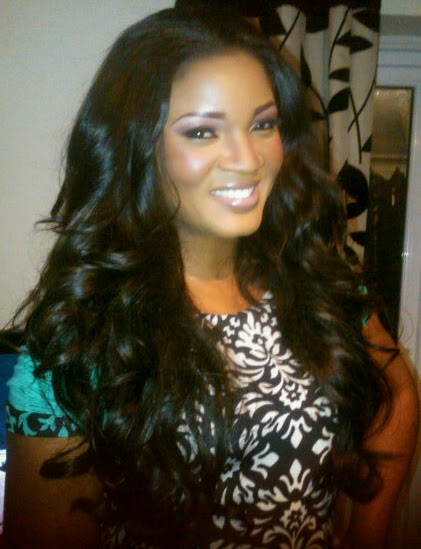 After a long break from the media, Nollywood beauty queen Omotola Jalade is back in the news.

The reality TV show host has been nominated for MTV Africa 2014 Personality of the Year award. Others celebrities nominated in the same category are author, poet Chimamanda Adichie, Trevor Noah, Yaya Toure and Lupita Nyong’o.

The event has been scheduled to hold on the 7th of June, 2014 in South Africa.

Winners will be picked by public voting system.