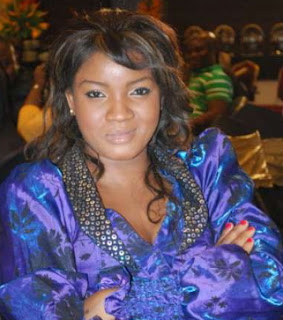 January 8, 2018 – Omotola Jalade Ekeinde Was A Muslim, She Dumped Islam For Christianity In Secondary School – Son

16-year-old Michael Ekeinde said the Nollywood superstar came from a Muslim family but dumped Islam for Christianity in her secondary school days. 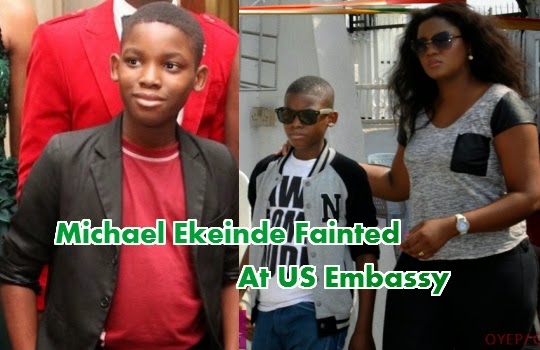 Here is how Ekeinde described his mother:

“My mum loves to pray and she studies the bible a lot. A lot of people do not know she came from a Muslim family. She dumped Islam for Christianity in her secondary school days.

Rukky Sanda is her best friend while Pastor Tessy is her role model.”

Micheal Ekeinde is the fourth and last child of Omosexy.