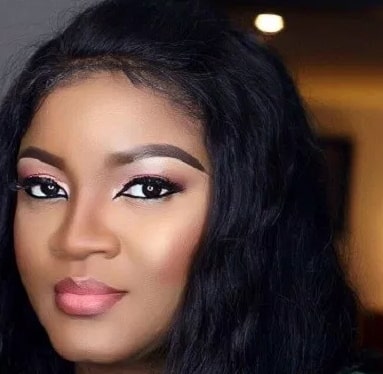 Omotola Jalade: I Have Not Given Up On My Musical Career, I Will Build My Place In The Future

Nollywood actress Omotola Jalade says she will soon come back into the music industry.

The actress who released her debut music album, Gba in 2005 gave up when the album didn’t sell as expected. 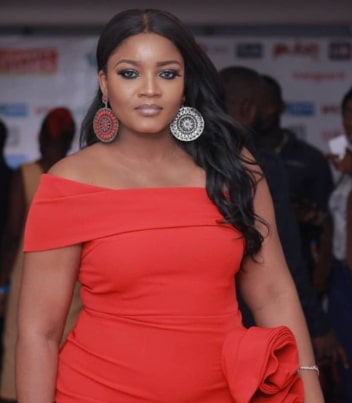 In a recent chat with Saturday Beats, the actress revealed why she had yet to have a collaboration with her son, whom she described as doing well.

Omotola said her son who is into music, Captain E does not believe that she is an accomplished musician.

“Did I tell anyone that I have retired from music? I hope to do a song with my son but he is very stubborn. He has his own way of doing things. I hope that in future, we can collaborate; I have a certain kind of music that I do, I like rock and soft rock. He is still young and he is experimenting.”

“He is doing a lot of stuff. Obviously, he is enjoying himself because he is a ‘rave at the moment’ and maybe he is thinking that I have not ‘blown’ as a musician. I hope to prove myself in the music industry even more than my song, Gba, did. In future when I have built my own place, I would love to perform on stage instead of being commercial-oriented.

I enjoy playing on stage more; I enjoy recording and performing. I hope to get there and do that so that people like my son can take me more seriously. My son knows that I am very good when it comes to music but he says, ‘It is not me you would use to blow.”

Continue Reading
You may also like...
Related Topics:music, omotola jalade