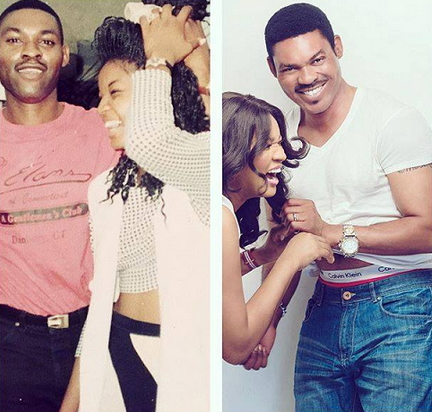 Their anniversary was the talk of the town here in Nigeria. 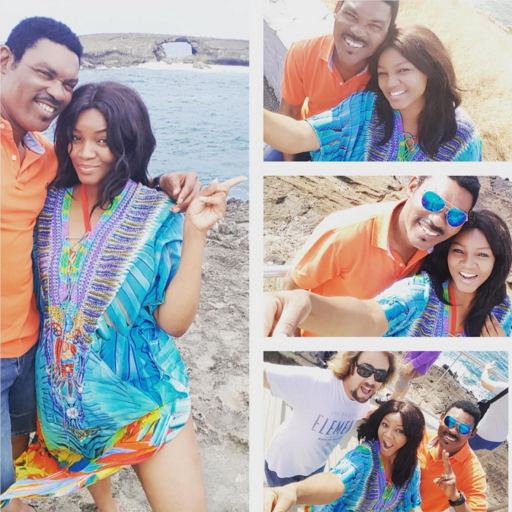 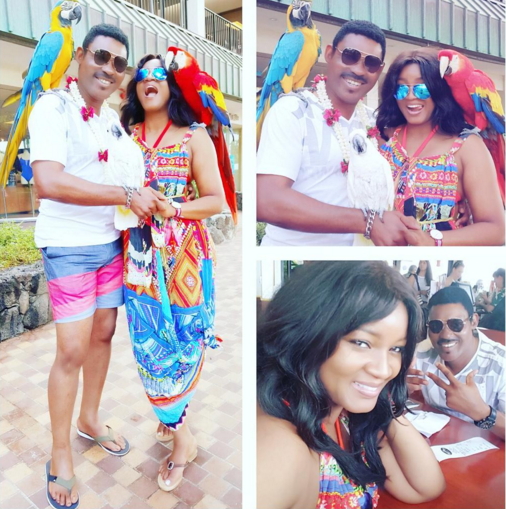 To keep the story alive, Omosexy just released a raunchy photo of herself opening up her husband’s shirt to reveal his expensive CK boxer.

Omosexy wetin we wan use your Oga on top’s boxer do??

Make u no mind her, she is doing open invitation to ladies…#my man is hotter than yours…hehehe