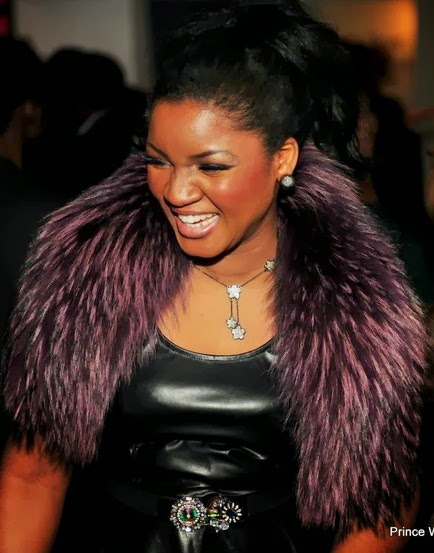 Oct 15, 2013 – Omotola Jalade Thanks Fans For Past Awards As Africa Magic’s Best Actress – Is She Losing Ground To Rita Dominic?

Few hours ago, Nollywood actress Omotola Jalade remembered her past victory as the best actress for Viewers choice awards that happened back in March 2013.

Though the actress didn’t win any award at Nigerian Entertainment awards in New York and the recently concluded Nollywood movie awards 2013, she is still thankful for her past blessings.

Check out what the mother of four told fans on Twitter few hours ago;

“just been informed I won The Best actress viewer’s choice at a Nollywood award voted by yall. Massive thanks to you all for your love”

Omotola Jalade appeared to be losing ground on the award front since her popular interview on a UK-based tabloid few weeks ago. A source said her reality TV show ‘Omosexy:the real me’ is not helping either. 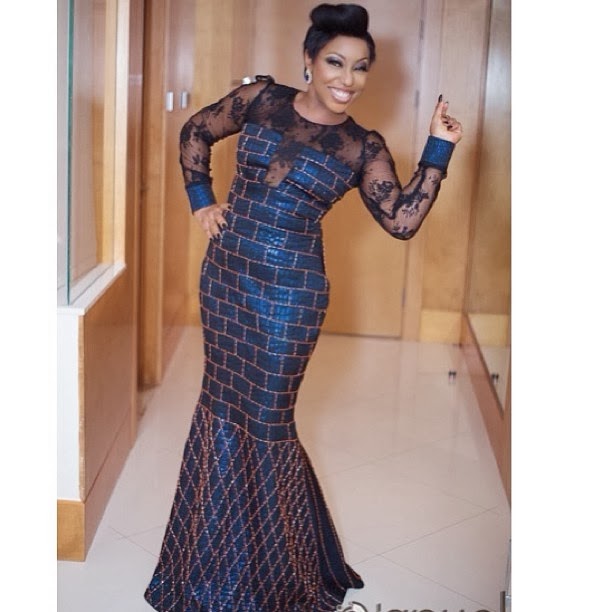 This year alone, Rita has been declared the best lead actress twice for her role in ‘The Meeting’ movie.