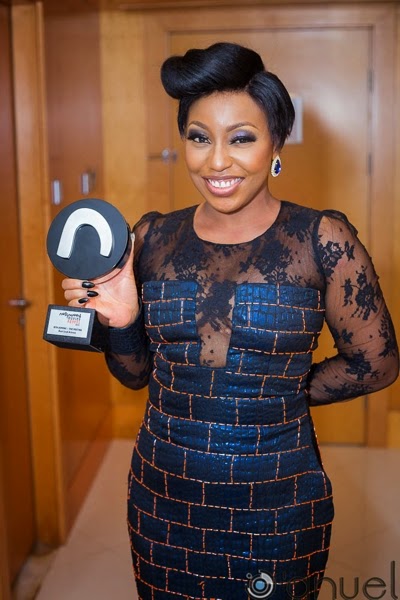 On Saturday the 12th of October 2013 at the 2nd edition of Nollywood movies awards, the beautiful movie star was picked once more as the Best Lead Actress for her role in ‘The Meeting’ movie.

Over the weekend, Rita Dominic took home a prestigious award for her role as Clara Ikemba in the meeting movie.