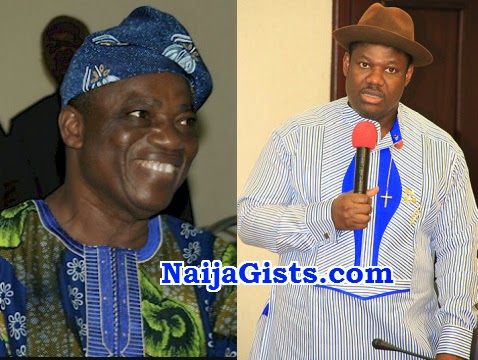 Olanusi, Mimiko Deputy governor has left the ruling party for the opposition.

Last year Mimiko and 71-year-old Alhaji Alli Olanusi left the Labour Party for PDP but since then, there has been rancour between the existing PDP leaders in the state and Mimiko.

A source close to Ondo State Government House says Olanusi is yet to state his reasons for defection.

The reverse is the case in Rivers state as Rivers State Deputy Governor Ikuru dumped APC for PDP.

Ikuru has been Amaechi’s deputy since 2007, and had been campaigning with APC alongside Amaechi until he declared his defection earlier this week. 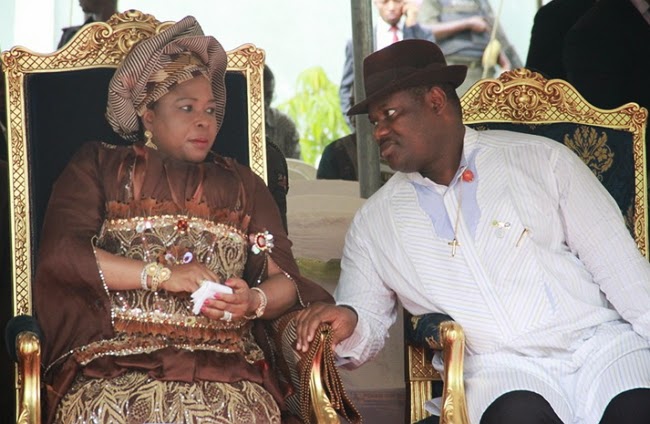 Ikuru, a big fan of Patience Jonathan claims his old party is a party of rebels.