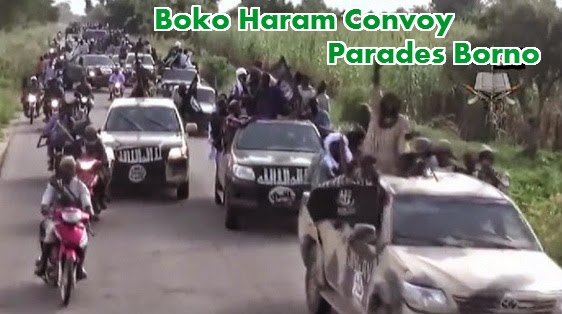 GEJ yesterday in Abuja assured that Gwoza in Borno, the last town under Boko Haram terrorists, would be liberated by Friday to pave way successful conduct of general elections in all states of the federation.

Jonathan, who gave this assurance when he received four International Election Monitoring Groups, said already the Nigeria soldiers had successfully liberated Adamawa and Yobe from the menace of insurgency.

According to him, the military command has also assured him that Gwoza will not only be recaptured, but Sambisa forest in Borno will be Boko Haram-free in the next weeks.

He said already soldiers had intensified efforts to drive away the terrorists from the forest.

“But, before the elections you will see that only one little area, the Sambisa forest in Borno state only will be in the hands of Boko Haram because we believe by tomorrow latest Friday, we will be able to take over Gwoza.

“If we take over Gwoza it will not take us more than one week to clean up the whole remaining part.

“For now they are not in the position to come out and disrupt elections.

“We are very hopeful that when we conduct elections on March 28, elections will be conducted across the country.”

The president reassured that the coming elections would not generate the type of violence that followed the 2011 elections.

He, therefore, pledged to ensure the conduct of free, fair and credible elections under peaceful atmosphere.

In their remarks, the international observers stressed the need for free, fair and peaceful conduct of the March 28 and April 11 general elections.

The observers were from the African Union Group led by Dr. Amos Sawyer, the Commonwealth Group led by Dr. Bakili Muluzi, the European Union led by Anna Roberts and the Republican Institute.