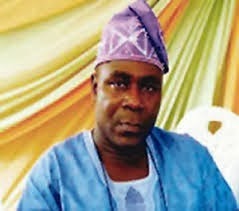 After several months of battling cancer, the speaker of Ondo House of Assembly has finally passed on.

Hon. Samuel Adesina Ajayi is dead. Sources from Ondo said his state of health has been a source of concern to Ondo House Members after over 90 days of absence.

He was moved to a private hospital in Lagos state last month for cancer treatment when his condition worsened. 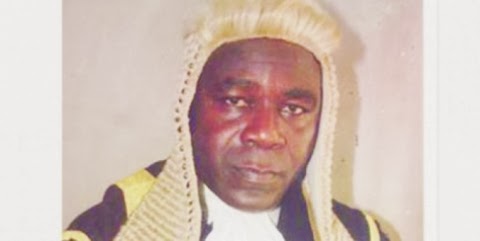 A family source who confirmed his death this afternoon said he died at the age of 56.

He was an active member of the Labour Party in Ondo state.

The deceased is survived by a wife and 4 children.