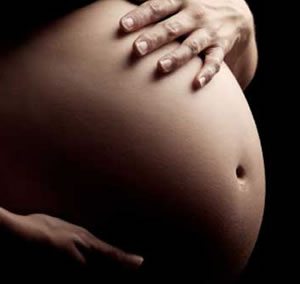 Medical doctors at King Faisal Hospital in Riyadh, Saudi Arabia on Monday were astonished when they discovered a one month old baby girl is pregnant with dead fetus. naijagists.com

The pregnant 4-week-old girl was delivered by an emergency Caesarian section to a Saudi Arabian woman that suffered severe constipation during her pregnancy.

The surgeons who performed an emergency surgical operation to remove the dead fetus from the little baby’s abdomen described the occurrence as a rare case.

According to them, a test result revealed she had a sac which contained a fetus.

“We noticed there was a swelling on her belly….tests showed she had a sac, which contained a fetus…we performed a three-hour operation to remove the fetus, which weighed around 460 gm and was 12 cm long,”.