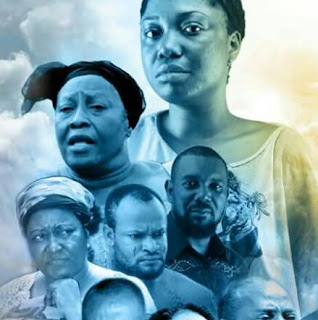 All arrangements are on ground to unveil a new blockbuster film that is set to give movie goers run for their money, titled; ‘ONYEMAECHI’.

The long awaited epic adventure movie, under the auspice of Platinum Multimedia will be premiered on 26th of November 2017 at Golden Valley Hotel, Nsukka, Enugu State…

Shot in scenic locations across South East States, the movie Onyemaechi is a contemporary Igbo epic and adventure story by Chinwe Eboh, a fast paced action drama centered on the tragic story of an orphan, Onyemaechi. 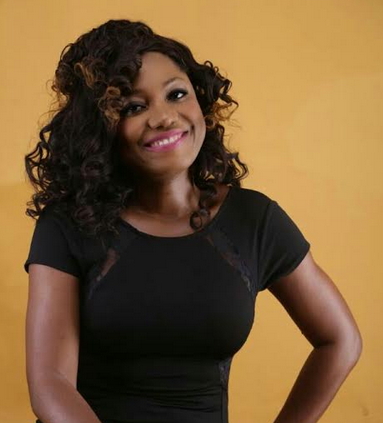 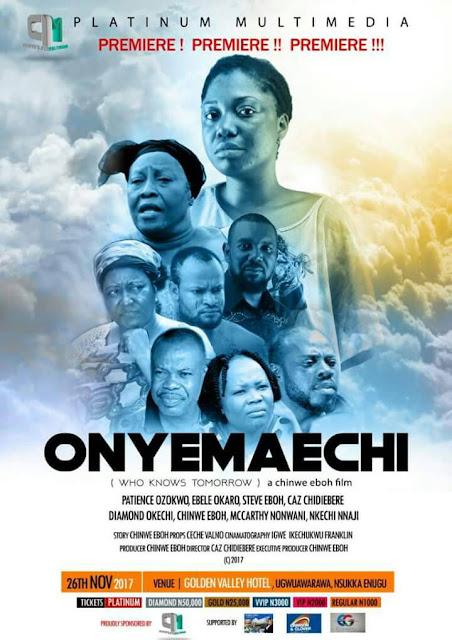 Nigerian Wife Of Yvonne Nelson Baby Daddy To Divorce Him For Adultery, Calls Him A Criminal
Ini Edo Reportedly Gives Up On Marriage