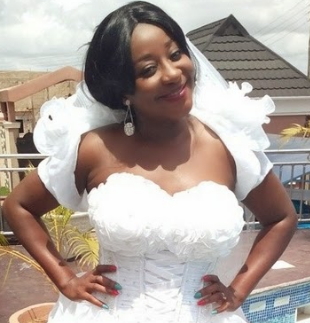 Since she updated fans of her upcoming on Wednesday the 1st of November 2017, Nollywood actress Iniobong Edo has gone into hiding. 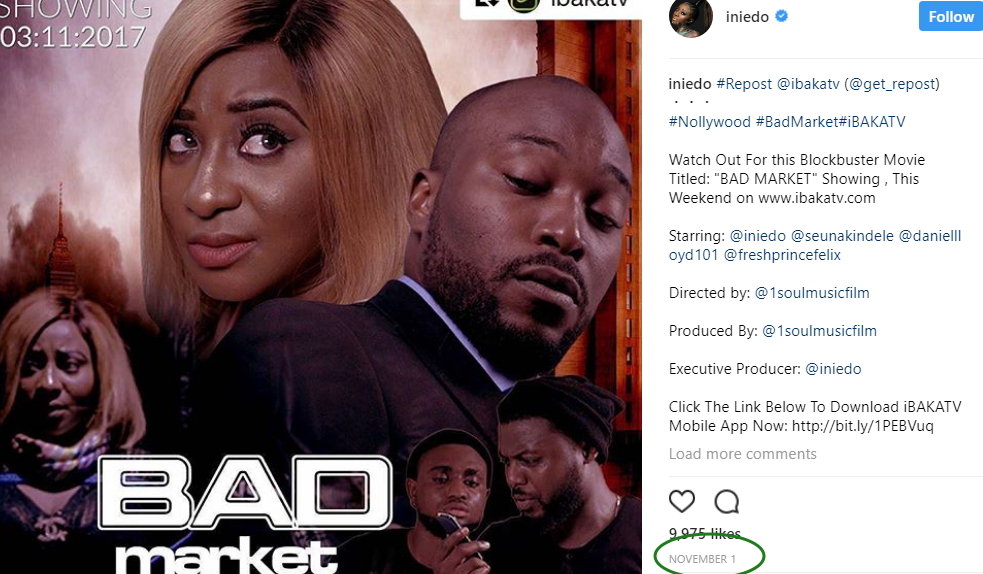 What is even more troubling is the fact that the actress hasn’t been interacting with her colleagues and fans as she used to do in the past. 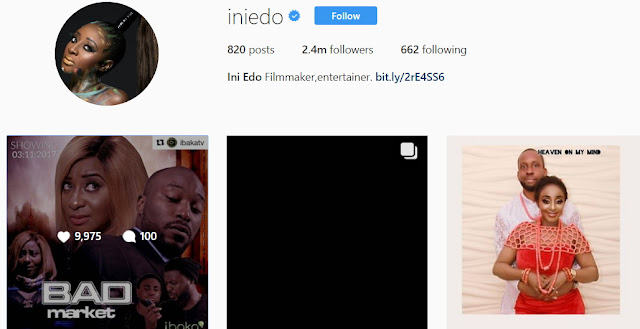 An insider NG was discussing with at a function yesterday said the actress might have hired a new publicist with the aim of re-branding and in the process of transitioning, she has to put everything on hold to prevent conflict.

On romance and marriage, the source authoritatively said Ini Edo has given up on marriage.

“Most of us who used to encourage her as at last year have stopped talking to her as she has withdrawn from all of us.

We don’t know what is going on with her for now but what we all know is that marriage is not in her plan for now. I’m even suspecting she is pregnant and hiding somewhere but let me not give you wrong information.” – said the Nollywood source

Ini Edo can’t just give up on her 2.4million followers like that… she must be cooking something new for them.